Challenger… simply the word evokes memories of one of the worst disasters of the NASA space program. While we will always remember that final mission, Challenger’s legacy is so much bigger.

In the late 70’s Challenger, then known as STA-099, was constructed as a testbed vehicle to test NASA’s new lighter airframe. STA-099 was subjected to over a year of intense vibration and thermal testing before it was approved for space flight conversion. In 1979, shuttle orbiter manufacturer Rockwell started work to convert STA-099 into a space-rated orbiter, now known as OV-099. This was Rockwell’s second orbiter — the first was Enterprise — and its first that was space-rated.

The second orbiter in NASA’s space shuttle fleet, OV-099 arrived at Kennedy Space Center (KSC) in Florida in July 1982. The Challenger space orbiter was named after a British naval research vessel HMS Challenger that sailed the Atlantic and Pacific oceans during the 1870s.

Challenger’s maiden voyage to space was April 6, 1983, on STS-6. STS-6 is most well known for the first spacewalk of the shuttle program and the deployment of the first satellite of the Tracking and Data Relay System (TDRS) constellation.

Challenger was the first orbiter to carry a woman into space, Sally Ride, on STS-7, and was the orbiter which first carried two women into space at the same time on STS-41G.

Challenger was the first orbiter to launch and land at night on STS-8, and it was the first to land at KSC at the conclusion of STS-41-C. Challenger was host to many of the Spacelab missions as well as countless other scientific experiments and satellite deployments in its short lifespan.

Challenger’s service to the NASA space program abruptly ended on the very cold morning of January 28, 1986. A failure of an O-ring on the right solid rocket booster 73 seconds into the STS-51-L flight caused a catastrophic explosion that lead to the loss of all seven astronauts on board as well as Challenger herself.

STS-51-L was to host the Teacher in Space program. Christa McAuliffe‘s journey into space was hugely anticipated by school age children, and she was scheduled to make a live broadcast from space two days into the flight. Many schools had decided to view the launch in the classroom live, and so when Challenger exploded school children were among the very first to know. They had to process the gravity of what they had just witnessed first hand, and it was profound. The loss of Challenger led to a nearly four-year hiatus of the shuttle program, and numerous changes in the shuttle safety protocols.

While it’s been over 25 years since Challenger last took to the sky, it still holds a very special place in the hearts of many of us. Its legacy will live on long after the end of the shuttle program. 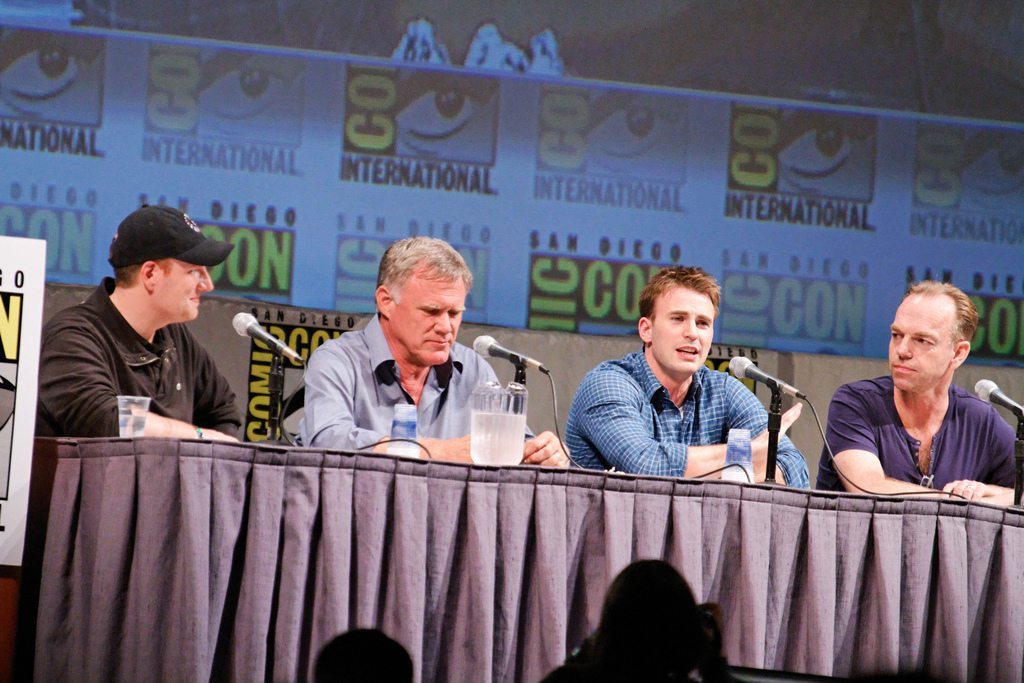 What’s In an Email Name?

6 thoughts on “Shuttle Countdown T-9 Days: A Tribute to Challenger”