Last night my husband (Tim) and daughter (VIP) went to her Spring program which was the grand finale to her last day in pre-school. They brought home a huge keepsake packet to let me peruse through which included everything from a “report card”  to art projects.

When I had finally reached the bottom of the never-ending stack of finger-painted animals and seasonal decorations, I came to several sheets of paper that brought me pretty close to tears…

First, a paper asked the question “What makes you smile?” Her response: being with her dad. My first thought was that Tim and I are doing something right as parents that she is happy with her family (at least her dad). Second, I found a paper that highlighted her favorite things. Among the listed items were Lego Star Wars (which she has played a grand total of 6 times) and basketball.

The paper I found that prompted the biggest reaction was the one reflecting what she wants to be when she grows up – A GeekMom! I must say, she is on the right track. Her report card reflected that she has mastered all points that were taught this year. She wants to “go to work at the same place as dad because he takes stuff apart,” and she wants to eat lunch with him. He works at UL, so her view of what he does for a job is actually pretty close to accurate.

This morning I asked her why she wants to be a GeekMom when she grows up. Her response was simple, “I want to have a kid someday and do projects out of a GeekMom book.” Considering how much time we have spent working out of the GeekDad books

recently, that is sound logic.

Today I am faced with where to put all of our new fabulous art. I already had a drawing of Perry the Platypus that I want to display in some manner that is a higher status than the refrigerator.

I think “I want to be a GeekMom” is going to be framed.

I am so proud of my GeekKid. 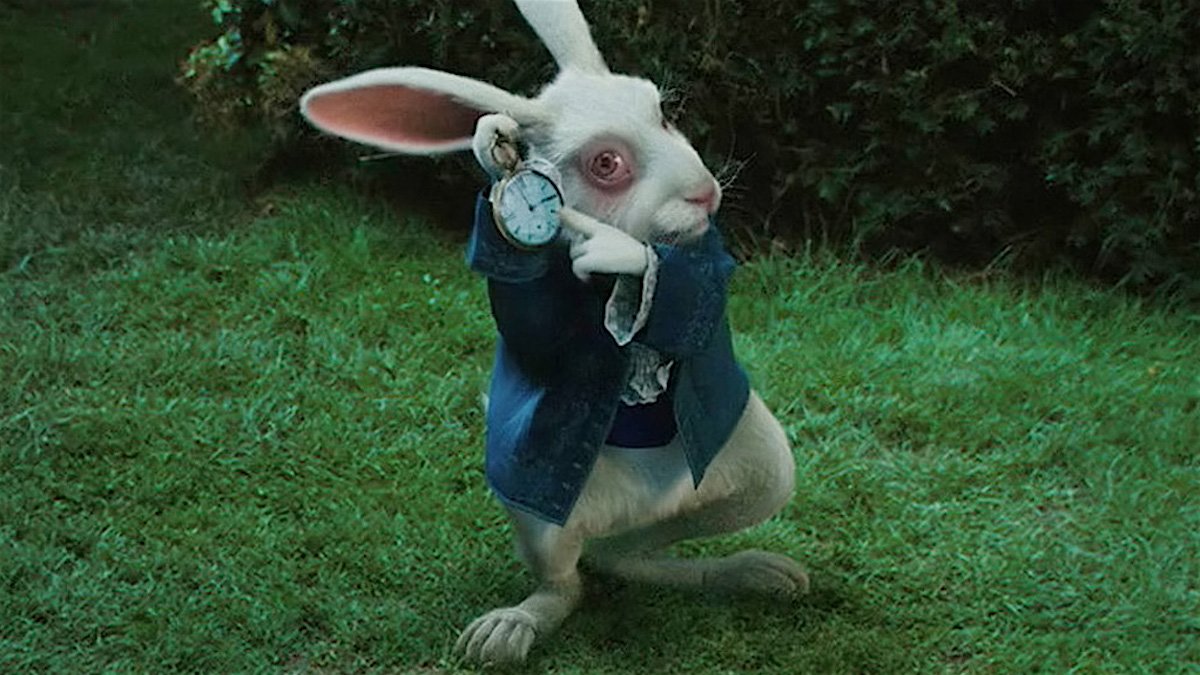 As Time Goes By, I’ve Been Thinking More About Time