He goes on to write,

Adams may simply enjoy creating a ruckus. Or he may be trying to paint over his own problems with a heavy gloss of rationalization.  But it’s worth a moment’s pause to reflect on the state of men in society. Are they tragically forced to suppress themselves, forsaking happiness unless, as Adams notes, a wife “fulfills his needs?”

Historian Sara Lipton clarifies these topics and more in a recent NY Times op-ed.  She says we have the impression that rampant sexual appetites go along with ambition and charisma, especially in the case of powerful alpha men. But this is a recent notion.  Throughout most of Western history, the ability to resist temptation through “force of will and intellect” was a primary characteristic of manhood. “A man who indulged in excessive eating, drinking, sleeping or sex — who failed to “rule himself” — was considered unfit to rule his household, much less a polity.” Rampant sexuality was actually associated with the youngest men and with the gender having the least power, women.

In light of history, Adam’s bluster seems all the more cartoonish. What do you think? 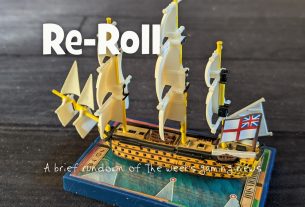 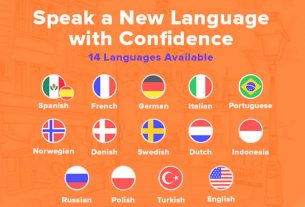