One of my favorite acts on the kindie music scene is Gustafer Yellowgold, the surreal creation of singer/songwriter Morgan Taylor. If you’re unfamiliar with this little yellow guy, he’s traveled to Earth from his home, the Sun. He landed in the Minnesota woods where he lives with his pet eel, Slim.

Gustafer Yellowgold albums are CD/DVD sets, and the DVD has animated music videos for each of the songs. It’s a great way to first experience an album to truly appreciate the strange and wonderful storytelling. And the music itself is delightful, so mellow and happy. His are the rare kids’ CDs I’ll listen to without my kids around. In the newly released Infinity Sock

, an ordinary day of laundry turns into a great adventure. A sock extends from Gustafer’s home, and he begins to follow it as it takes him into a beehive for a bee rock show, past snakes having a prom, and to a store called Wisconsin Poncho where all the clothes are made of cheese.

This particular album came at a handy time. As my Kindergartener has been learning to count to higher and higher numbers, we’ve been talking to her about the concept of infinity. Having a sock that extends on and on is a great visual to help explain such an abstract concept. I was delighted to come home one day to discover that she and my husband had made a Möbius sock out of paper. She’s started to think about other infinity objects as well. We had a nice conversation about an infinity tongue the other night. She said that if you had an infinity tongue you would definitely need infinity ice cream. Then we decided if you had infinity ice cream you would need an infinity stomach as well. You can see how this can go on and on. And on.

Recently, my daughter and I were invited as guests to see Infinity Sock in concert. Through April 2, Gustafer Yellowgold is at the DR2 Theater near Union Square in Manhattan, and it’s a wonderful, intimate space to see the show. Taylor sings through the album while the animations from the DVD play, but he also punctuates the breaks between the songs with more storytelling, some visual gags, and even some conversation with the audience. After April 2, Gustafer Yellowgold takes the show on the road starting in Portland, ME and Philadelphia, then branching out all over the country. You can see all the dates on the Gustafer Yellowgold website. Try to catch him when he comes to your town. It’s a great show for the whole family. 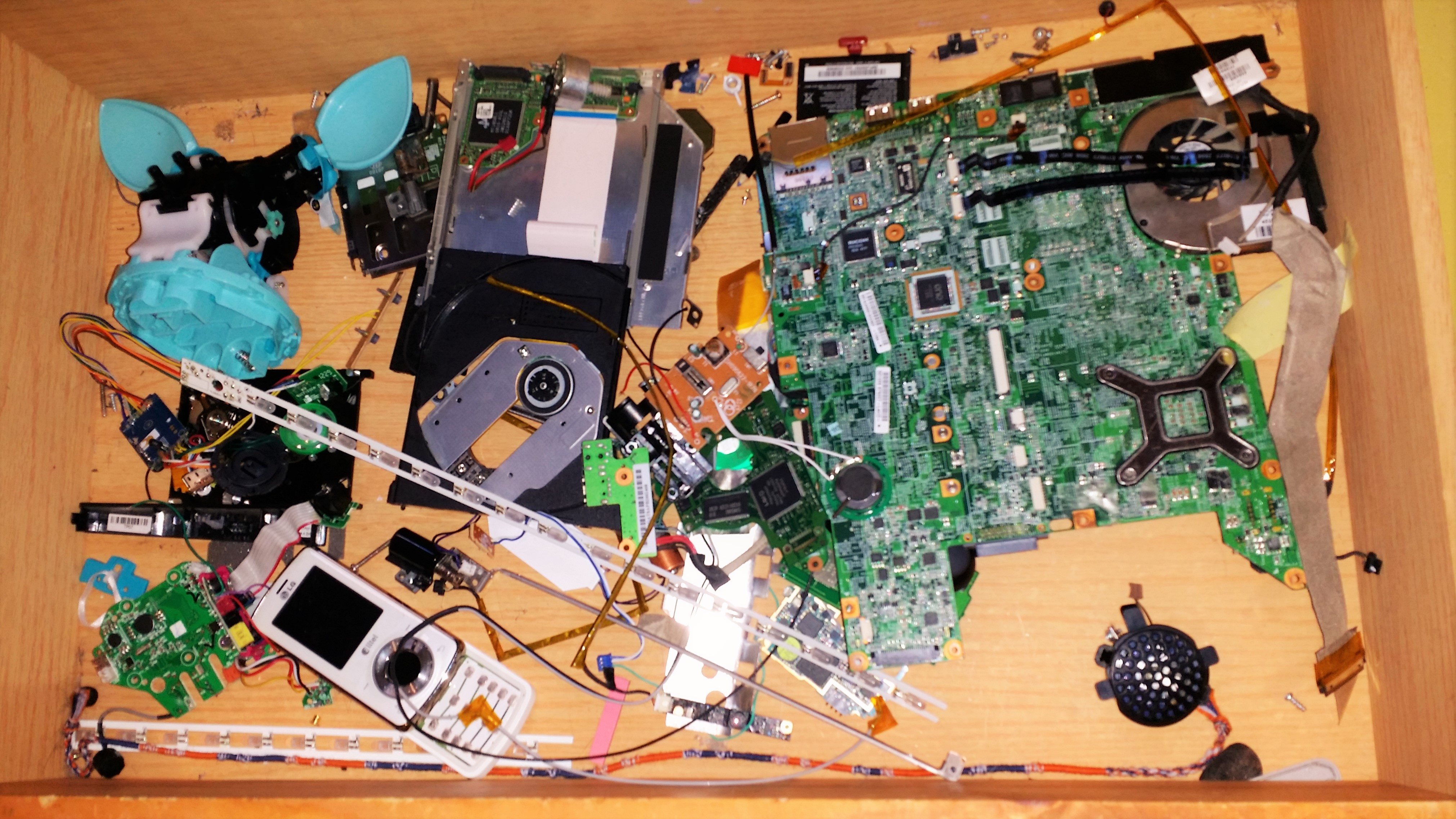 Curiosity Killed the Furby, the Cell Phone, and the Laptop

1 thought on “Traveling along the Infinity Sock with Gustafer Yellowgold”