I love meteor showers, and yet, they always sneak up on me. Other than the Perseids in August and Leonids in November (both near family members’ birthdays), I can never seem to remember when they happen. Case in point: Today, “Bad Astronomer” Phil Plait tweeted about the Quadrantids peaking tonight. Of course, I had forgotten about them.

To prevent this from happening again, I thought I’d offer up a calendar of annually reoccurring meteor showers with a link to more information on meteorshowersonline.com.

If you’re a meteor lover, too, you’ll want to try to get out for the Quadrantids. Most of this year’s other predictably good shows will be washed out by bright moons.

January 1-10: Quadrantids, as mentioned above. Potentially the most visible shower this year and peaking today and tomorrow.

April 16-26: The Lyrids are not a strong shower, and this year they will be accompanied at the peak by a gibbous moon April 21-22.

April 21-May 12: The Eta Aquarids, peaking May 4-7, and the Orionids (see October) are all we get to see of Halley’s comet until 2061. This one is good for our friends in the southern hemisphere.

June 10-21: The June Lyrids, unlike many meteor showers that have been known throughout recorded history, weren’t really noticed until 1966. They will peak June 14-16.

July 14-August 18: The Delta Aquarids peak July 28-29. Like the Eta Aquarids, this one’s good if you live below the equator.

July 29-August 1: The Capricornids last quite a while, from July to September. The peak is towards the end of July and beginning of August.

July 23-August 22: The Perseids are a favorite for many and maybe the most well-known. They’re a consistent show-off, but this year they’re accompanied by a full moon at the August 12-13 peak, which will wash out the usually good show.

September 25-November 25: The South Taurids offer a slow stream, peaking November 5-6. Combined with a gibbous moon, and this one is for hard-core meteor hunters only.

October 6-10: The Draconids are not for those in the southern hemisphere, as your only viewing chance is around dawn. But for those above the equator, they’ll peak October 8-9.

October 12-December 2: Like the South Taurids, the North Taurids aren’t high in number, and there’s a gibbous moon in front of Taurus at peak. If you want to try anyway, peak is Nov. 11-12.

October 15-29: The Orionids are your second chance to look at a bit of Halley’s Comet, peaking October 21-22. And since Orion is pretty easy to spot in the night sky, you know where to look for the point of origin.

November 17-18: The Leonids are popular like the Perseids, but not as consistently great for viewing. There will be a crescent moon in Leo at peak, making this a lesser year for viewing.

December 6-18: The Geminids, which were put on an excellent show in 2010. Peak will be around December 13-14, but with another gibbous moon. 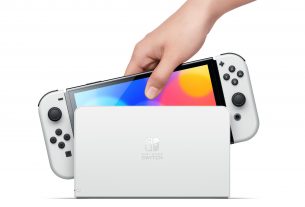 GeekDad: The Nintendo Switch OLED Model and ‘Metroid Dread’ Are a Killer Combination 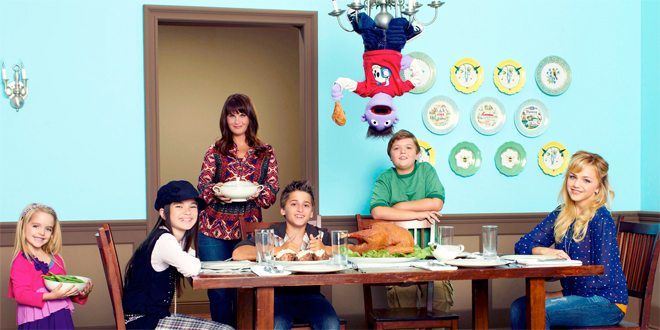 Crashing the Set of Crash & Bernstein

1 thought on “Your 2011 Meteor Shower Schedule”