When you’re in the middle of raising three Lego crazy boys, and your house has more Lego bricks than dust bunnies, your frame of reference, when it comes to personal heroes, tends to be a bit twisted. You’d better believe that anyone who is known as a “Master Brick Artist” is on the top of our list of rock stars.

Which would explain why I was practically giddy when I discovered that not only would hubby and I, and two of our boys, be attending the latest Nathan Sawaya exhibit at the amazing Agora Gallery in New York City, but that the artist himself would be there to answer any questions we might have.

If you’re not familiar with this rock star’s name, let me give you a quick tutorial. Nathan Sawaya loved building with Lego bricks when he was a kid. But being a responsible young man, he packed away his bricks and headed off to college when the time came to be a grown up. That’s not to say he didn’t bring his chest full of Legos with him when he arrived in the dorm (he did).  His love for building with tiny bricks continued on past college, as he entered law school. The little bit of square footage he was assigned as a desk to study law books more often held Lego creations. It was a great way to clear his mind.

Fast forward a few years and you’ll find Mr. Sawaya practicing corporate law in New York City. Oh, and still building with little bricks in his free time. He entered and won a contest the Lego company sponsored, as they attempted to locate their next master builder. His passion continued to grow as his national fame followed suit. Appearances on the national level, including Newsweek and the Today show, attracted enough attention that commissioned work began to be enough to drop the day job altogether. Soon Mr. Sawaya was doing what millions of kids worldwide dream of doing, building with Lego bricks for a living.

He’s now had his work appear in art galleries and museums around  the world, done commissioned work for hundreds of corporate jobs and individuals, and set up a pretty cool life in his New York City studio.

Last weekend, after wandering through some of his most amazing work (with a theme of “Red”), my brain began to overflow with questions I’d love to ask this man who is an artist first, ‘brick expert’ second. His sculptures draw you in and dredge up your curiosity. How could it be that this figure looks like a bunch of squares when I’m standing right next to it, but when I step away I see the form of two people caught in an embrace? How can he keep the scale in proportion, as he builds different body types and parts? How in the world did he capture the stance of a middle aged woman so perfectly, in all her roundness, using only square pieces? And of course, just how many bricks are in that thing? Is it hollow or solid?

When he walked in the door, I knew him instantly. He looks exactly like the many press pictures you’ll find on his website, yet younger and even more relaxed than that. As my son said, “he seems like a guy who you’d pass in the subway and never realize he’s such a big deal!”

He’s friendly, warm, and instantly makes you feel like you’re in the company of a friend. A friend who happens to do amazing things with small square bricks. We stood in the shadow of his giant red man (entitled Pushing Against) and as my questions poured out, he answered every one with professionalism and wit. Here are a few of the things I learned about him, and his work.

Let’s start with an obvious one – yes, the sculptures are hollow, for many reasons. Cost is one. No, he doesn’t get free bricks from the Lego company. He buys them all, to the tune of over six figures a year, which led me to wonder about if his Fed Ex guy loves him or hates him.

Another reason the pieces are not solid is just as basic. They’d be way too heavy to move around. Each piece is self supporting and easily movable. It really helps when a customer (yes, most pieces are for sale) can actually carry home his newest purchase and move it around his house without the help of a crane.

Mr. Sawaya has a constant inventory of over 1.5 million bricks in his studio.  He creates his art mainly using only thirteen colors, in two dozen standard shapes and sizes, staying pretty close to the classic square shapes. The way he can take those squares and create lines that circle and move in his art is what I find the most captivating.

This piece, entitled Ascension, feels so fluid as you stand next to it, you can almost see it gliding skyward. An amazing feat, using only four sided bricks.

He tends to steer clear of the hundreds of specialty shapes, only occasionally branching out and including one for a very specific need. One of the few women sculptures he’s done was in this show, holding in her hand a red rose, created with a handful of uniquely shaped pieces.

That’s not to say he doesn’t own some sets that bear the Lego name. One question I just had to ask was whether friends and family still bought him Lego sets for birthday and holiday gifts. With a big grin he said, “Yeah….I guess they feel like it’s safe!”  Last year he received the Star Wars Death Star kit and immediately made time to sit down and put it together. There’s art, and then there’s Legos.

All of his pieces are fastened together, each brick receiving a bit of glue before it’s placed on the creation. But it’s not always been that way. In the early days Mr. Sawaya built the whole sculpture first, then used it as a model to build an exact copy, gluing as he went.

But now, years later, the confidence flows more freely. Once you’ve done a few dozen ‘human thighs’, they come much easier the next time around. So he clicks along, placing piece after piece, and gluing as he goes. He will admit that the process is not fool proof and because the glue sets in just over five seconds, he’s become very skilled with the art of using a hand chisel to chip away any occasional mistakes.

Although he’s known officially as a ‘brick artist’, the name Lego is always hovering on the sidelines. It’s no secret he uses Lego brand bricks. And the Lego people are good with that. He’s worked for them, at their own studios, just after he won their master builder contest. He’s created pieces that are on display at Legoland. In the early days of his independent building, separate from their company, the execs kept a close eye on him. They visited his studio, and he paid them a visit at their headquarters in Denmark. Now, years later, they’ve developed what Mr. Sawaya calls a ‘sweet relationship’, each recognizing their place. Mr. Sawaya is an artist, an artist who happens to use a product attached to the name Lego. He’s comfortable with that, and the Lego company is too. It’s all a former attorney could ask for, I suppose.

This post would not be complete without a shout out to the impressive gallery that has now hosted two Nathan Sawaya exhibits in the course of this past year, the Agora Gallery in the Chelsea district of New York City. If you are ever in the Big Apple, be sure to visit this place, and bring your kids along. Their goal is to promote artists from around the world and make their art accessible to everyone. There is no entrance fee and many of their shows (not just the Lego themed ones) would be interesting to children. It’s the perfect place to introduce young people to the world of art galleries. If you love Legos even half as much as our family does, Nathan Sawaya has more than just his creations for sale. His book, The Art of the Brick, and his new coloring book, full of fun brick themed games, are available on his website.

And if you happen to be in New York City this weekend, be sure you head down to the lower west side and catch a glimpse of this amazing exhibit by a marvelous artist who works in the medium of tiny bricks (the exhibit closes on December 14th). You won’t be disappointed. 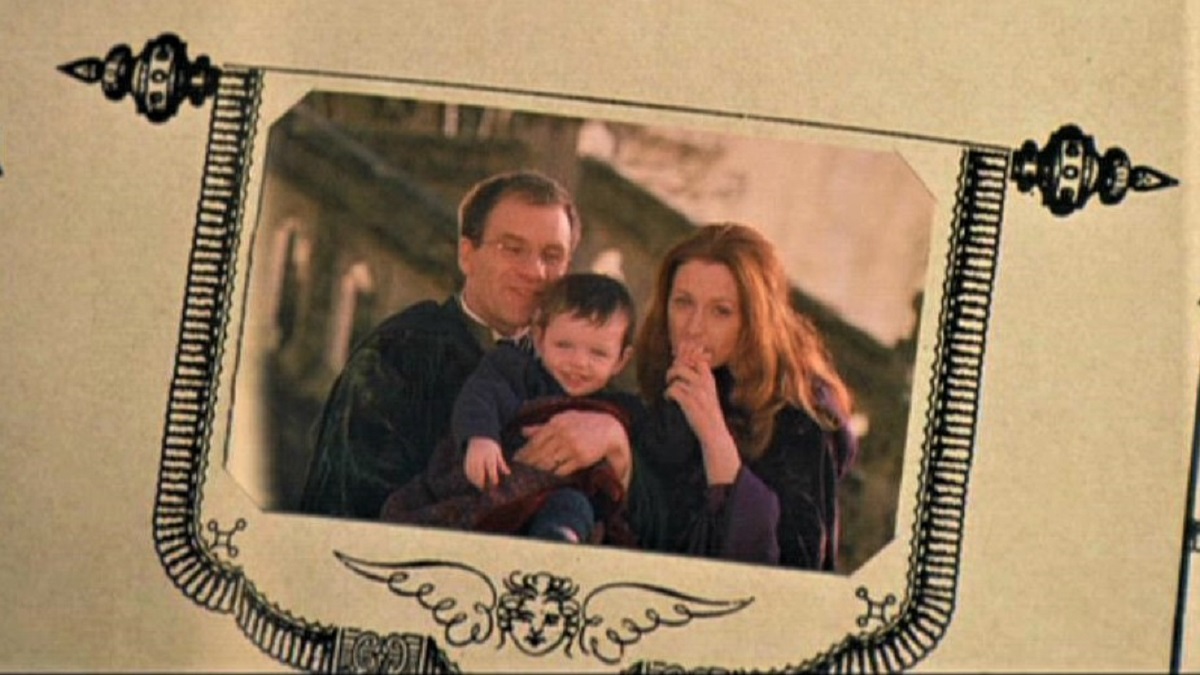 The One Page of ‘Harry Potter’ That Always Makes Me Cry

10 Preparation Tips For The Gridlock Drive To the Solar Eclipse

3 thoughts on “Nathan Sawaya – The Man, The Brick, The Legend!”