Occasionally I find my reality thrown into harsh perspective. It started the other day with a car wreck. Not my car wreck, some other poor unfortunate souls played real life bumper cars, therefore I got stuck in traffic.  Normally this would not have been an issue except that dinner time was fast approaching and I had my recently potty-trained three year old strapped in the backseat.  Visions of disassembling a wet car seat dancing through my head, I took the first turn-off I could. Although I drove this route every week, I’d never actually turned off the main road before. Thus we embarked on an impromptu vehicular adventure. (Translated here: I got lost.)

A few hopeful (hopeless?) turns later I found myself in an isolated little neighborhood, if a sad little collection of dilapidated buildings can be called a neighborhood. I’m not being judgmental at all. These houses were literally falling apart. It wasn’t something that even a fresh coat of paint and a few new panes of glass would help. That would just make for pretty colored health hazards now equipped with glass for the breaking. Normally the washing machine I noticed hanging out on the porch of one abode would have been the catalyst for a thousand redneck jokes. This particular washing machine was holding up the great portion of the roof.

This neighborhood was not abandoned. It was populated with families, old folks, children, teenagers, neighborhood cats, and memories of brighter days. Upon discovering an unmarked dead-end I was forced to execute a three-point turn and noticed a small child, probably not much older than my own, playing with a stick. Now my kid is known to play with a stick. Because she can. But she also plays with a toy kitchen, and my iPhone, and a slew of toys I’ve lost track of entirely. It could safely be assumed this child pretty much just had the stick.

The home that held the greatest impact for me was on Cherry Street. It had clearly been in a fire. The burn damage was pretty obvious, and nominally serious. Half the home should have been wrapped in blue tarp and left to the general contractor. Instead the family was still living there. They had even put up orange and red Christmas lights around the hole in the roof. At least they had a sense of humor about the ordeal.

Several lucky navigations later I made it out of that little neighborhood. As much as I wish I could do something nice for that family in the burned-out home, my sense of direction is so terrible, I couldn’t find my way back to it if I had a dedicated geo-synchronous satellite and the cool Google Earth car. But they can’t possibly be the only ones who are facing down this holiday with a little less certainty than I.

My daughter’s gifts are wrapped and waiting.  My personal treat for myself ordered and awaiting shipment. I have a feeling Santa will be generous this year. I’m good. But I’ve known years that Christmas was lean. I’ve known years where Christmas morning was nothing more than a morning. There were no gifts wrapped up pretty. We still had a great Christmas, my mom and I, that year when the budget just couldn’t budge. But I was older, 11 or 12. I wouldn’t want to try to explain why Santa didn’t visit to that kid at the end of the dead-end street.  The one with the stick. I’m incredibly blessed to have what I have this holiday season. I hope you are able to say the same.  Even if you are faced with that Christmas with no presents, you can still have a Happy Holiday.

All this gloom and doom and oh look at their sorrow really does have a point. It seems that donations for Toys for Tots and the Salvation Army are way down this year. This is an incredibly long-winded and unsolicited askance.  Grab a toy (Dollar General or Toys R Us, toys, to a five year old, are toys) and drop it off at your nearest drop-off location. It might make for a Merry Christmas or maybe just a Merrier Christmas, but either way, it’s better than a stick. 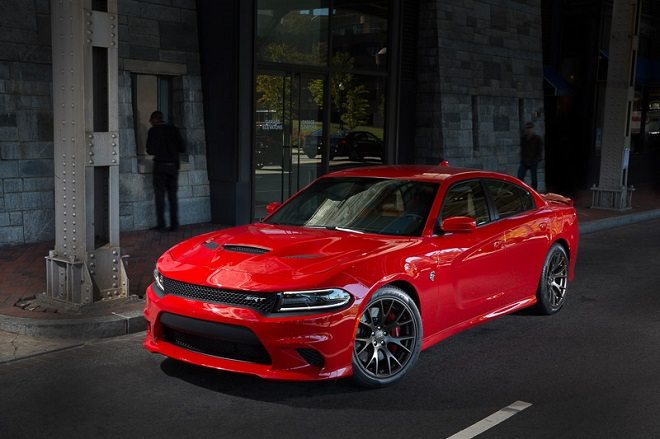 1 thought on “A Sort-of Merry Christmas: The Importance of Remembering to Give”