During anti bullying week, there were many wonderful articles on the topic, but one in particular really hit home for me. It was written by a mother whose first grade daughter was being teased for liking Star Wars. Katie has a Star Wars water bottle that she takes to school and the boys were teasing her about liking boy things. Having a daughter in first grade who has heard the same thing about the Yoda and R2D2 that she has on her Hello Kitty backpack, this story hit home.

One of the geeky sites that I read called Epbot blogged about this story and shared it with her readers. That was the start of a frenzy of support for Katie and her mom. As a result of this story getting shared around the web, Katie has had a tremendous response from fellow geek girls, GeekMoms, GeekDads, and the like. She has had over 2,000 comments encouraging her, a news interview, a radio interview, and a Facebook event has been set for December 10th.

You can do anything from simply wearing a Star Wars shirt to donating a Star Wars toy to one of the many Christmas toy drives. I want to encourage everyone to participate in some way, talk with your kids about the golden rule, and that girls (and boys for that matter) can like whatever they want to. Most importantly, remind your kids that it is ok to be you!

One Non-Techie’s Adventures in Digital Microscopy 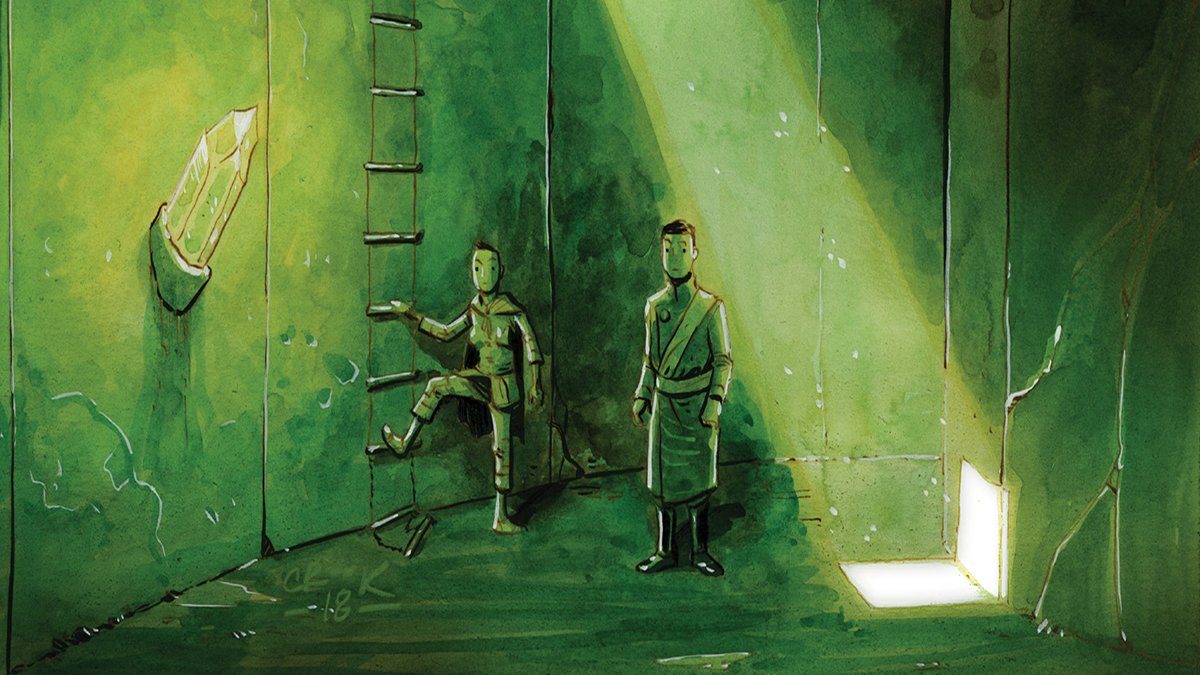 12 thoughts on “A Girl And Her Star Wars Water Bottle”