Just before our youngest was scheduled to receive his four month immunizations, our pediatrician blogged about whooping cough. Whooping cough is an illness I had heard of but didn’t know of anyone who had actually had it. So I did a little digging into those “famous” diseases that most young mothers have heard about but never seen. Polio, for instance, was pretty common in the 1950’s. My mother has seen the effects of polio and remembers getting vaccinated against it. Another one of these famous diseases is small pox. Most of the people in my parents’ generation have a scar from their small pox shot. Routine vaccinations for this disease ended in 1980, and in 2007, the World Health Organization (WHO) celebrated the 30th anniversary of the eradication of small pox.

Which brings me to whooping cough.  Most young mothers have never seen this disease or its effects on a child. Never seen, that is, until now. Pertussis (whooping cough) is making a come back. I have seen news about the outbreaks in California and there are reports that cases of pertussis are spiking in Ohio and Oregon as well. The root cause of the outbreak appears to be parents who are refusing to vaccinate their children. Why are parents refusing to vaccinate? A study done by John Hopkins in 2005 stated that more than two thirds of the respondents thought vaccines were harmful. I have even seen celebrities spouting that vaccines cause Autism. I did a little research into how vaccines work to set my mind at ease. Vaccines prepare our bodies to fight off an illness before it is exposed to it. They typically include a dead or a weakened germ which triggers the body to make antibodies as practice to defeat the illness. Then, if you are ever exposed to that illness, the body already has antibodies in place to fight it. In general, a vaccine keeps the person from getting the illness or keeps that person from getting severely ill.

As a mother, I feel it is my responsibility to not only immunize my children for their protection but also for the protection of society at large. The more people that are immunized, the less likely diseases can spread. When the population at large is sufficiently immunized against these diseases, babies are also protected because they aren’t exposed to the illness. It gives their little bodies time to produce antibodies of their own so when/if they are exposed, the disease is not lethal.

Needless to say, at my son’s four month checkup, my husband and I both got booster shots for whooping cough. An ounce of prevention is worth a pound of care. If you have questions as a parent, please do the research from reliable sources and then make an informed decision. It is time we stop listening to celebrities and others who don’t know a lick about medicine and use our common sense. 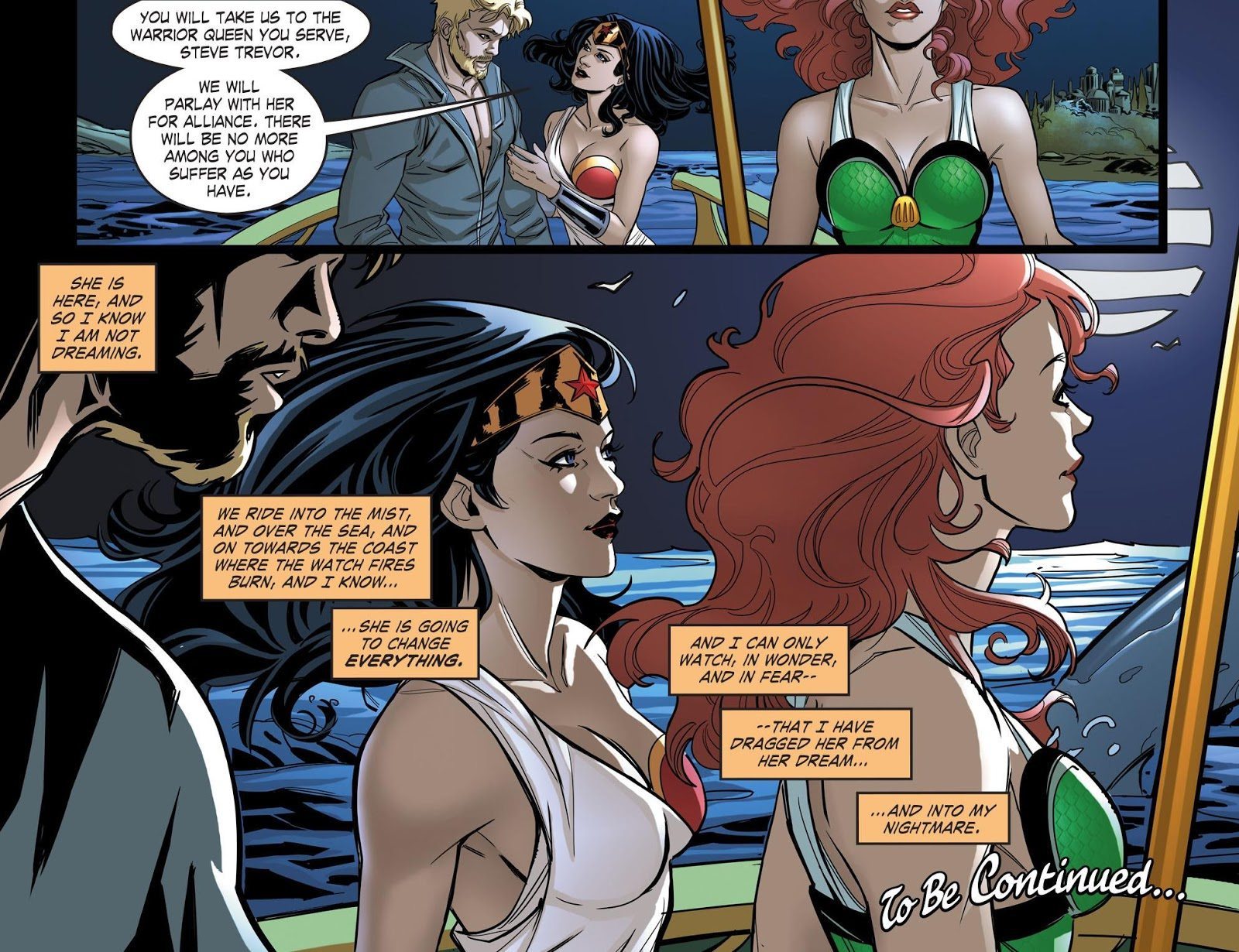