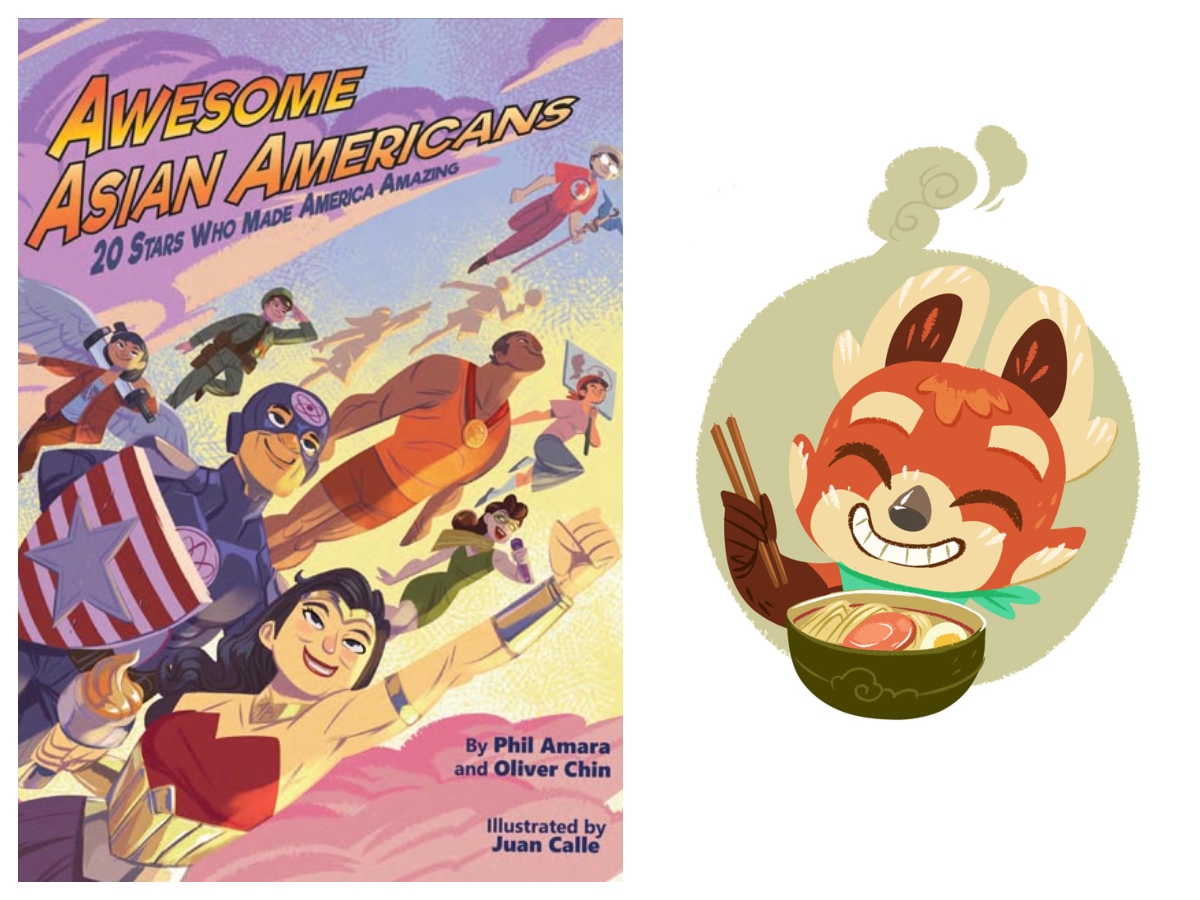 Next week Sesame Street will continue to shape the minds and perceptions of our kids with the introduction of its first Asian American resident. Not shying away from anything, the Thanksgiving special will show Ji-Young being told to “go back home” and show how she and the other residents deal with that.

Immedium, the publisher of our favorite Octonauts book, has a great line of both fiction and nonfiction to help with cultural awareness. Their nonfiction book featuring a collection of short biographies, Awesome Asian Americans, is a great way to show your kids the diversity of America, its roots, and its development. The book presents 20 Asian Americans who are key to American history. It was published recently, so it even addresses the effect Covid-19 has had on increasing prejudice and bigotry.

Their nonfiction series, Asian Hall of Fame, which was co-authored by Phil Amara (The Treehouse Heroes) and Oliver Chin (Julie Black Belt) with illustrator Juan Calle, is perfectly tailored to meet my British-American-living-in-Maine kids exactly where they are in their knowledge of Asian American culture, which is at the most rudimentary level. The books center around things that they are already invested in, like food, fireworks, and video games.

Currently, there are three books in the series. The books follow Dao, a time-traveling red panda, along with his companions Ethan and Emma, as they travel through time and space to discover Asia and the things that were invented there. The books are bilingual, and each contains a glossary explaining new words and concepts introduced in the narrative. 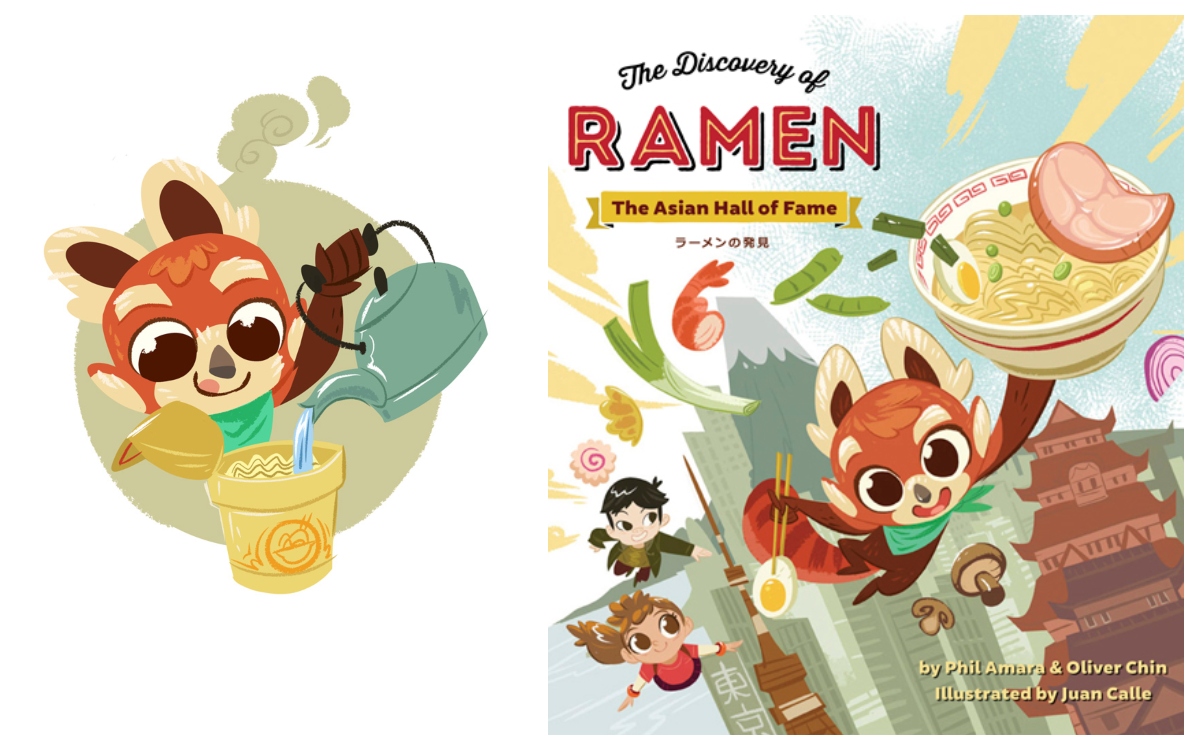 The first in the series, and my husband’s favorite of the books, was all about food. In The Discovery of Ramen, we follow Dao, Ethan, and Emma from a field trip in downtown San Francisco to 1880 Yokohoma, Japan. You learn about the origins of Ramen and its evolution, even about the popularization of instant ramen. My brother-in-law taught me how to make instant noodles when I moved to the states in my twenties, and my husband has long since disputed the methodology I was taught. This book comes close to replicating how I usually do it, but I have to say this way is better. I enjoyed how this book talked about authentic ramen dishes from Asia, but also about how it was adapted for the American market. With fun facts and beautiful illustrations, I defy you not to be hungry by the time you are done with this book. 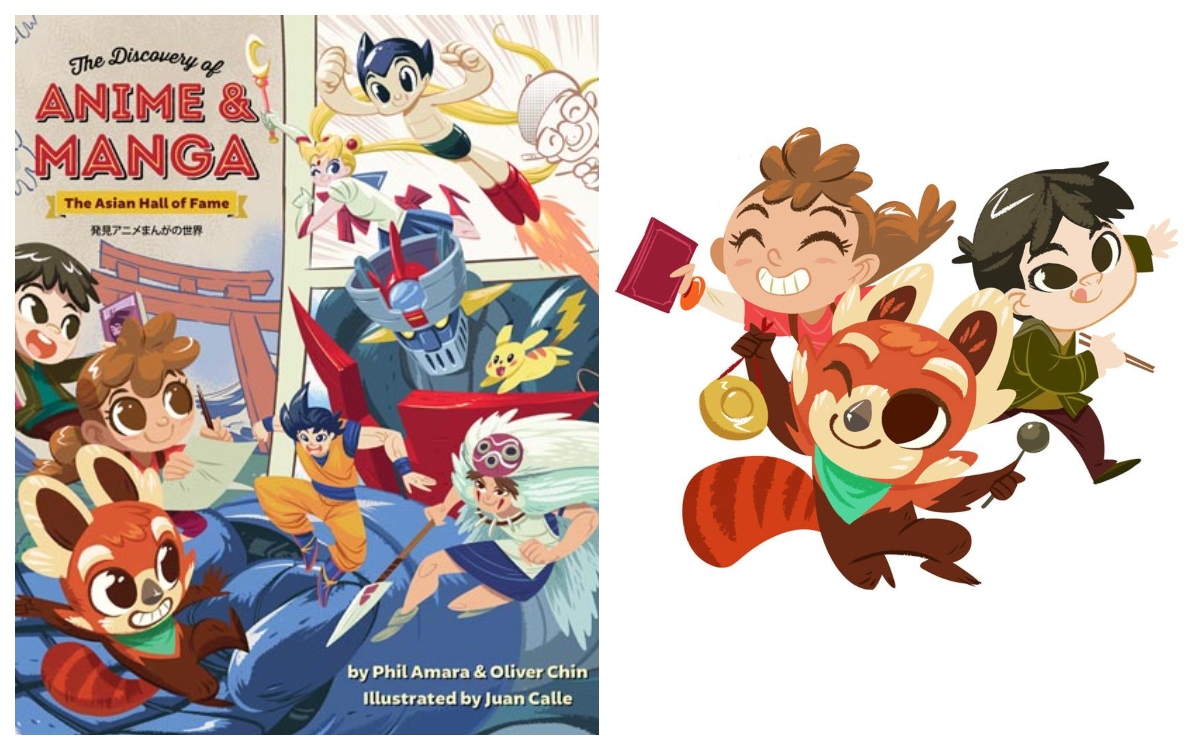 In The Discovery of Anime and Manga, we learn about the development of animation. From 12th century scrolls through early manga in 1840 and then into modern animation. The book introduces less familiar (to us) characters and series, such as Doraemon, but also talks about those that are already familiar in our homes, like DragonBall, Studio Ghibli, and Pokemon. Talking about art, ideas, and hard work, the book leaves you with the inspiration that you can write your own cartoons. This was the favorite book of my children, who are all about Pokemon and creating their own art. 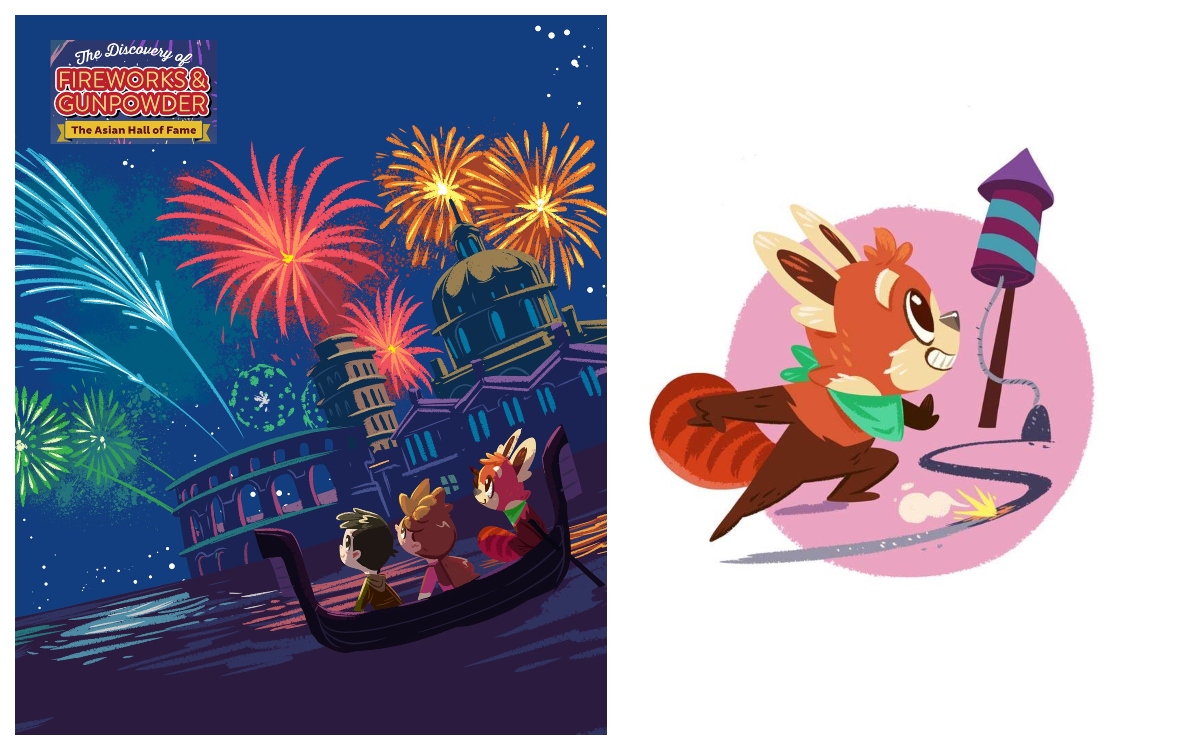 The final book in this series is The Discovery of Fireworks and Gunpowder. While I grew up with annual fireworks displays on Guy Fawkes Night, my kids have had very limited exposure. Fireworks were only legalized in Maine during their lifetimes, and so it’s not something that has fully integrated into our lives. They do, however, love the island fireworks in Animal Crossing, especially getting to design them. In this book, we learn about the Han Dynasty, early alchemy, and how legends influenced the development of science. A considerable amount of time is spent in the book on how the use of fireworks was developed into weaponry, and how this changed the face of warfare. One of our favorite parts of the story talked about how the combinations of different elements in the 1830s led to the different colors we know of fireworks today. It made me want to go back to my Grandad’s shed and tinker with my chemistry set again.

If you are looking for a way to talk about race and what it is to be American, outside the world of Sesame Street, then these books are a great way to continue that conversation.

GeekMom received several of these books for review purposes. 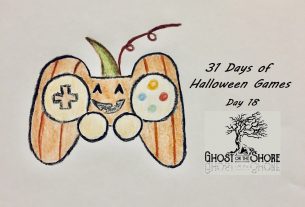 The Truth About “Chinese Mothers” 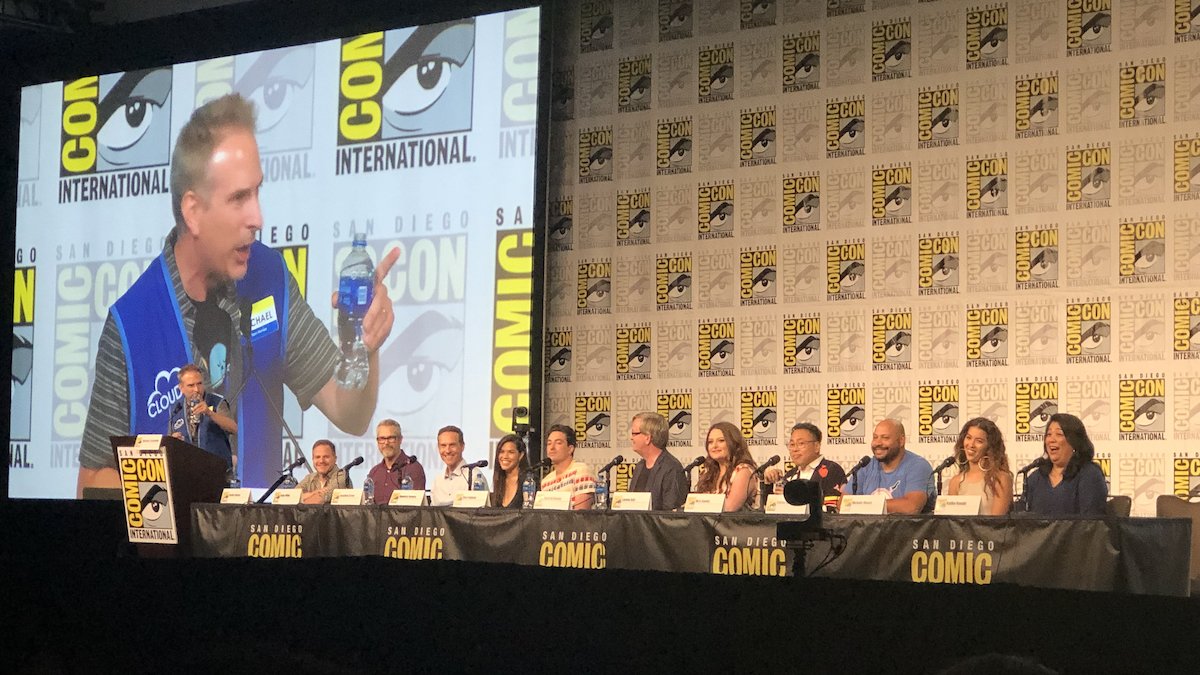