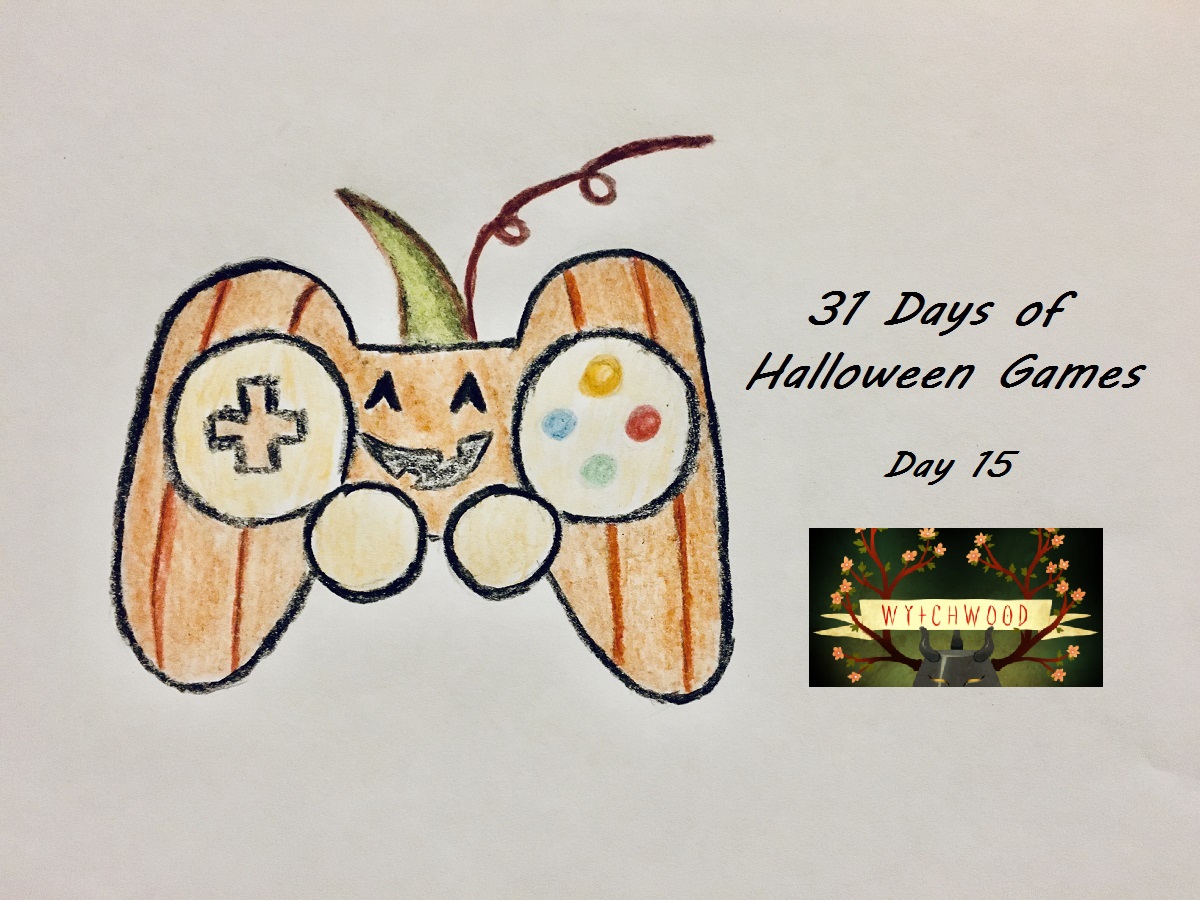 It’s like a page straight out of Grimm’s Fairytales. Wytchwood is a new crafting adventure game oozing with gothic vibes and whimsical storytelling. Of course, you had me with the cantankerous goat. Just give me the game, a high-back winged chair, and a cozy spot by the fireplace, and I will be set for Day 15 of our Halloween Game Reviews.

It’s a brand new game from Canadian developer Whitethorn Digital. So brand new, they have a demo available on Steam and the full release is coming before the end of the year. It is quaint and adorable and everything I love about the truly dark fairytales.

You play as the mysterious witch who lives in a cottage at the back of the woods. It’s a peaceful life until a grumpy goat visits and eats away at your grimoire! Without those spells, life is about to get a lot more difficult. But the goat thinks it knows a way to help. And thus begins the adventure, collecting bizarre ingredients, concocting devious spells, and exploring the magical worlds around you with the help of a magical portal or two. There are plenty of puzzles to solve and intriguing characters to meet as you piece together your memory (and your grimoire). 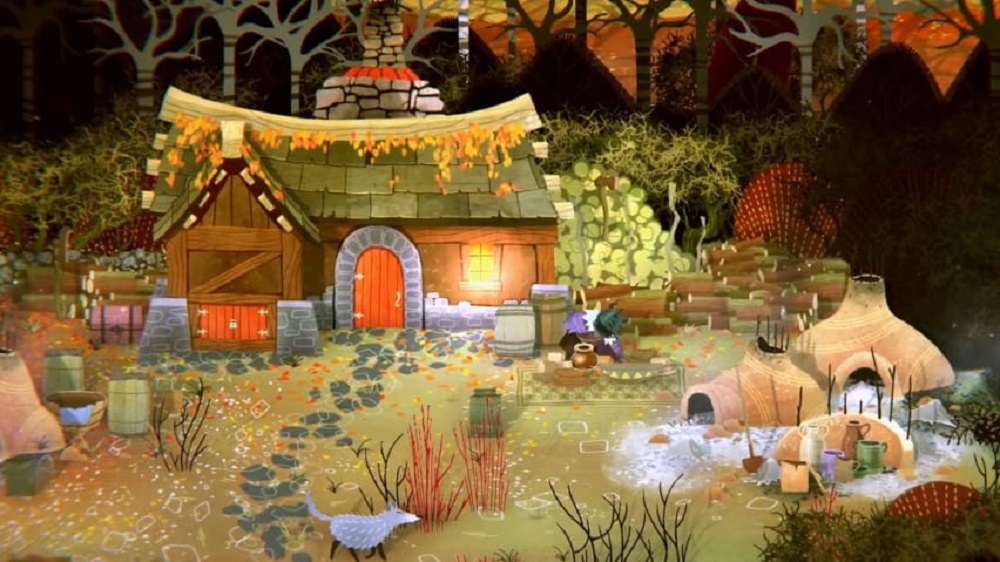 Wytchwood has absolutely nailed the fairytale/cottage-core aesthetics creating a soft cartoon-like style to match their storytelling. The hand-drawn art is gorgeous to look at and creates the perfect environment to build the story. It looks a little like Bookbound Brigade (read more about that game here), except Wytchwood is more adventure and not a platformer. I also think Wytchwood has a better narrative, but I’ll have more on that shortly.

While we’re talking about the graphics, I have to point out the amazing helmet design for the witch! I am seriously thinking of cosplaying with this at the next PAX event, though I’ll need to have a chat with one of our cosplay builders first. It looks totally impractical but has some serious Trigon (DC) vibes. I think it’s meant to be a cauldron, but it works far better as a helmet! In fact, everything about the character is perfectly balanced with both gothic vibes and fantastical coziness.

Add One Toxic Toadstool and a Good Shake of Fairy Dust

I love the mechanic of collecting ingredients—I kept collecting more than initially required because I wasn’t sure what I might need further along. (I’m such a hoarder and there didn’t seem to be an apparent limit, so…) As with most crafting games, there is a tendency to find out you need something after you found it in the garden. However, there is a lot of fun with the collecting of some ingredients. For example, catching fairies or chasing the soot sprites as they escape the ashes. Not only does it add the adventurous element to the game, but it also reveals more about the witch’s personality as she searches for the right ingredients. 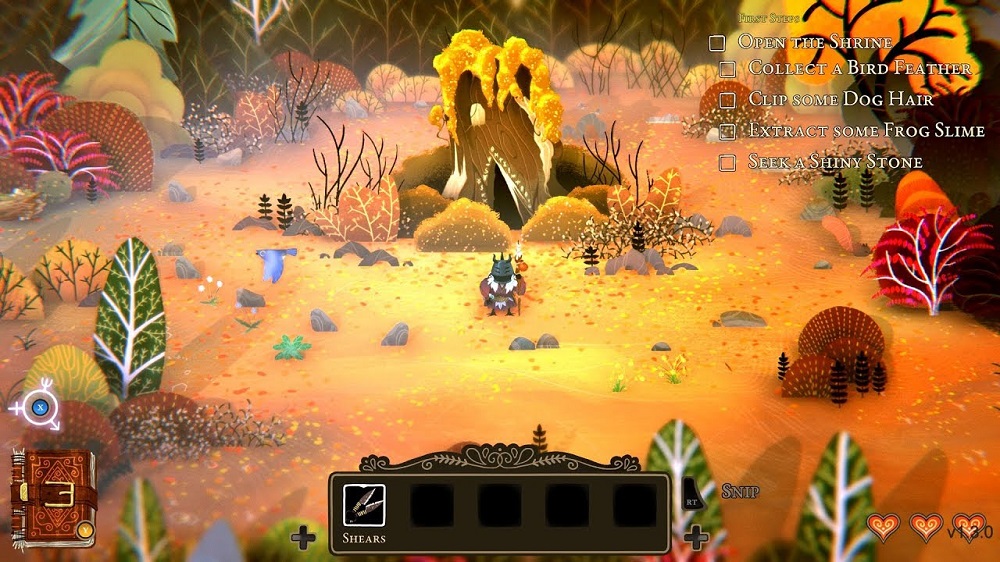 This is where the dialogue shines. It is witty and light, pairing well with the soundtrack carrying just enough atmosphere to remind you of your swampy and supernatural surroundings but comical enough to match the graphics. Part of the adventure is meeting various characters along the way. At first, they feel like side-quests, but they are part of the bigger picture—the puzzles to solve the section and move forward. Each of these characters brings their own personality stretching beyond the traditional roles in fairytales, ensuring it never feels like a grind working through the tasks.

At the time of writing this, Wytchwood is available with a chapter one demo on Steam. The controls for the demo rely on point-and-click with some hotkeys for extra moves. The point-and-click works well, though I had a few moments of struggling with extra right-click functions. However, Wytchwood is soon to be released in full on Switch, Xbox, PS4, as well as PC/Linux/Mac. The style of Wytchwood is already family-friendly and accessible for kids of all ages (including us big kids). I’m eager to see more of this with the Switch controls, especially after my 8-year-old shows me how the game is really played. 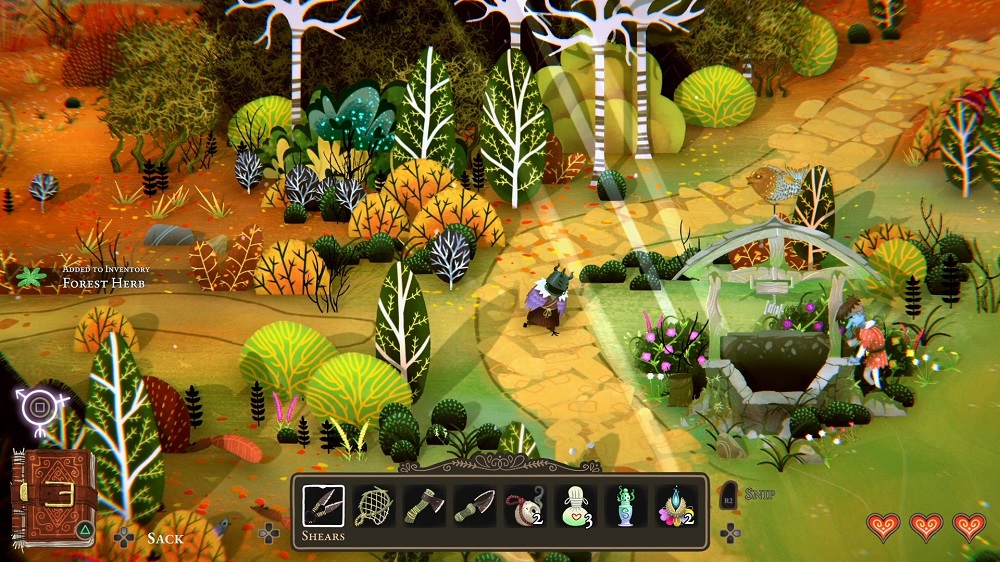 The Perfect Potion for Insta-Win

Wytchwood has brought together all of the best elements of the fairytale genre and made it into a beautiful whimsical adventure. Most fairytales originated as dark fables and allegories, fitting the gothic vibe for magic. There is also a touch of dark humor to the game and I know we’re all here for that. Seriously, though, I can find little wrong with the short taste of scrumptiousness. If anything, it has left me hungering for more. The demo is definitely worth your time to explore and to share with the kids on a quiet night during the Halloween season. And I can’t wait for the full version to arrive! Stay tuned for updates.

Wytchword is available as a demo on Steam. The full version is scheduled for release in Fall 2021 on Nintendo Switch, PS4, Xbox, PC, Linux, and Mac. No compensation was received for this review.

Score: 5 out of 5 cantankerous goats

A Car Geek Growing Up 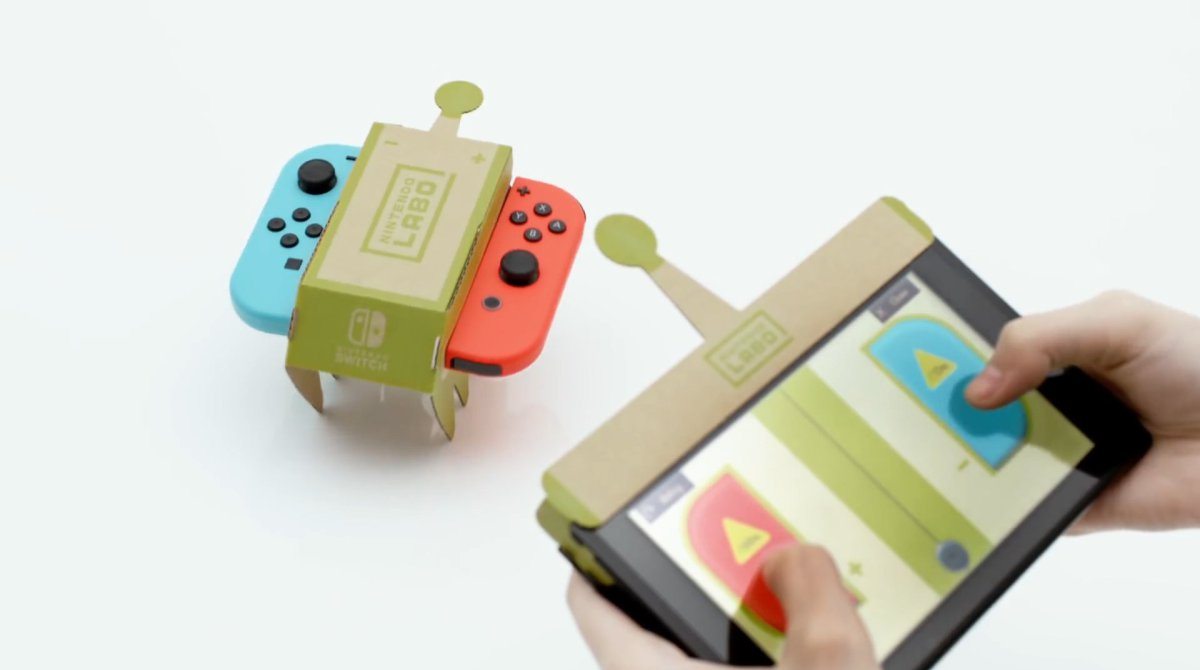