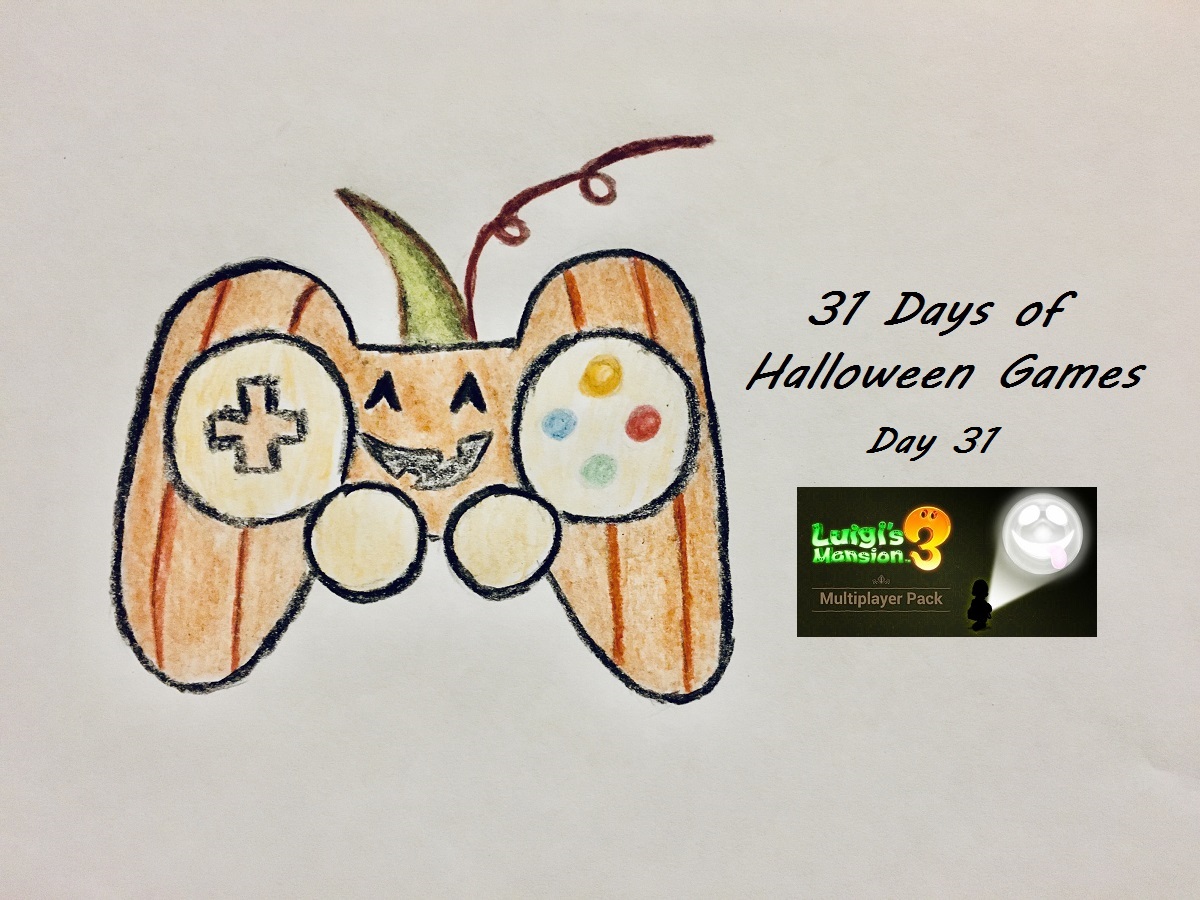 Congratulations! We made it through 31 Days of Halloween Games! Not like it was a hard slog or anything. Quests like this are always easier when you share them with family and friends. That’s why I let my kids choose Game #31: Luigi’s Mansion 3 Multiplayer. It’s not the newest game in the catalog, but it still stands as one of the best. Plus, the addition of multiplayer features keeps the game feeling fresh. Or at least fresher than the ghosts hanging around you. And let’s face it: if there is ever a game to get you in the Halloween mood with family and friends, Luigi’s Mansion 3 Multiplayer is top of the list. So gear up and ship out! It’s Day 31 of our Halloween Game reviews and we have some ghosts to catch!

What Is Luigi’s Mansion 3: Multiplayer?

If you have never played Luigi’s Mansion 3, it’s best if you start with GeekDad Z’s review of the game in 2019, found here. Z said, “Luigi’s Mansion 3 is my favorite Ghostbusters game,” and truer words are yet to be spoken. Luigi takes center stage (as he rightfully should) and has the task of capturing the cheeky ghosts with some pretty nifty tech (it’s a vacuum cleaner) while saving the day and causing a bit of destruction along the way. Dan Aykroyd must be so proud. 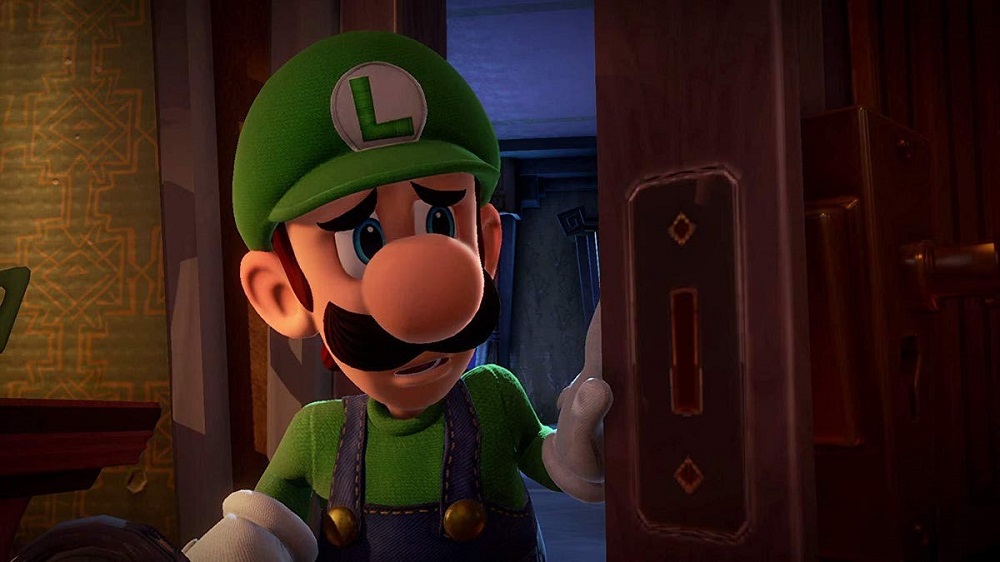 The game technique is pretty easy to pick up. It’s focused on Luigi’s Poltergust G-00, with the general push/pull actions and a pretty effective SLAM attack to stun the ghosts. There are plenty of puzzles to solve along the way, often by way of vacuuming loose manchester likes curtains and sheets. The other tool is the Poltergust flashlight with two features: the Strobulb, used to stun enemies and activate light sensors, and the Dark-Light, used to reveal footprints and clues as well as exorcise the ghosts from possessed furniture and paintings.

Partner-Up Against the Poltergeists

All general reviews aside, Luigi’s Mansion 3 is designed for multiplayer. To start with, the two-player co-op is already part of the story mode. For those familiar with previous Luigi’s Mansion games, Gooigi is back as your own gooey sidekick. There are some special features in the game that are designed purely for Gooigi, and he saves the day in the first boss battle! As a fellow geek parent, I found playing in 2-player with my 8-year-old to be loads of fun. She picked up the controls with relative ease, and we quickly found a natural rhythm as a team, learning the necessary steps we had to take individually and together. Best of all, Gooigi is genuinely useful. He’s not some AI filler, where player 2 is tagging along to fill a gap. Gooigi has been made an actual part of the game. 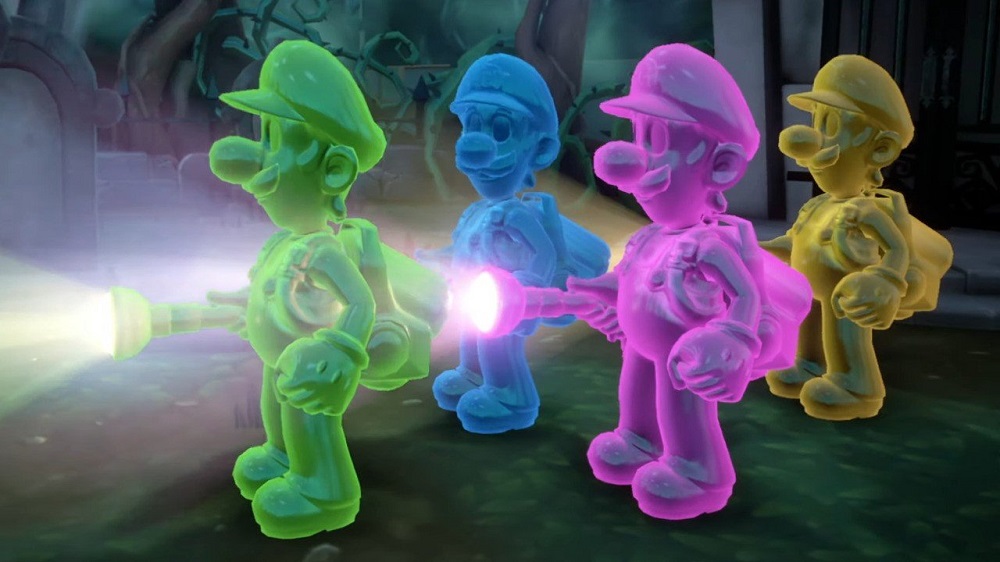 Bring Your Own Party

And now to the key feature to celebrate your Halloween with more family and friends. Welcome to the Multiplayer Pack. Luigi’s Mansion 3 is already a fun game for the family with a series of multiplayer minigames to play with up to eight players. Best of all, players can use the JoyCons in the singular split-mode, saving you a fortune in controllers for families with more than one child. We have three kids and, trust me, we really appreciate being able to play like this—fat fingers and all.

The Multiplayer DLC Pack adds new content to the game, with both new minigames and new character features. You can download the DLC directly to your Switch for USD$9.99/AUD$15.95 and it’s worth the extra. Here are a few of my favorite Multiplayer features: 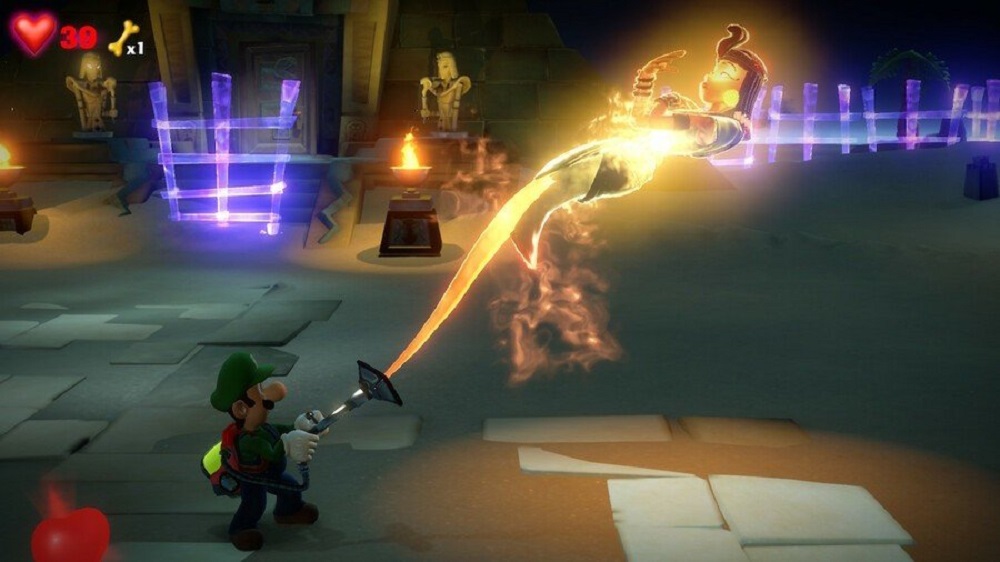 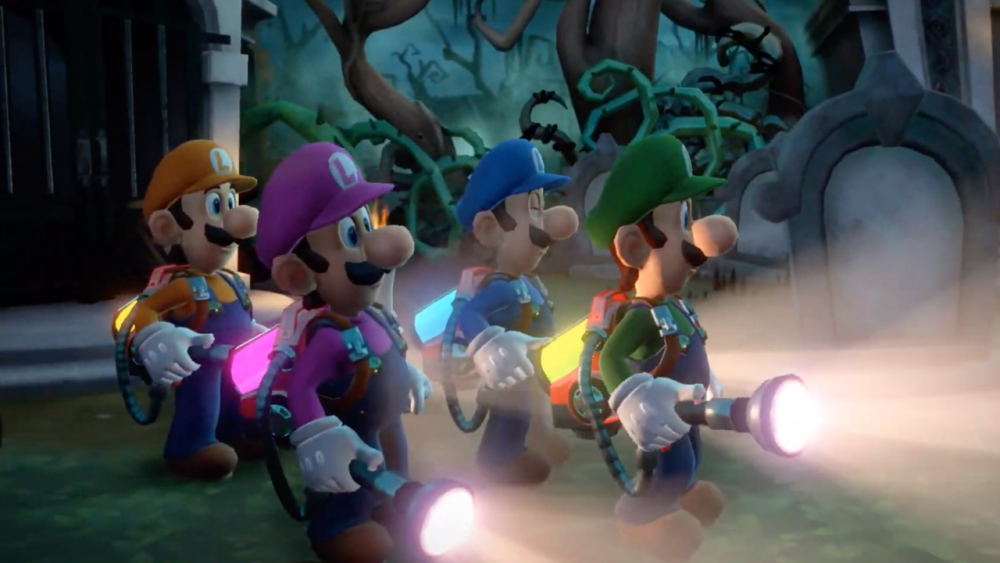 Luigi’s Mansion 3 Multiplayer makes for the perfect family or friendly game to play on Halloween. Think of it as a great wind-down after you’ve been out trick-or-treating, or even a fun party game if you are spending the night in. The game is one of Nintendo’s best productions, with gorgeous animation, a few light jumps, and many more great laughs. As always, it is so much fun to watch some of the old classic characters have the opportunity to shine in different environments. It is one of the best games to share with the family. 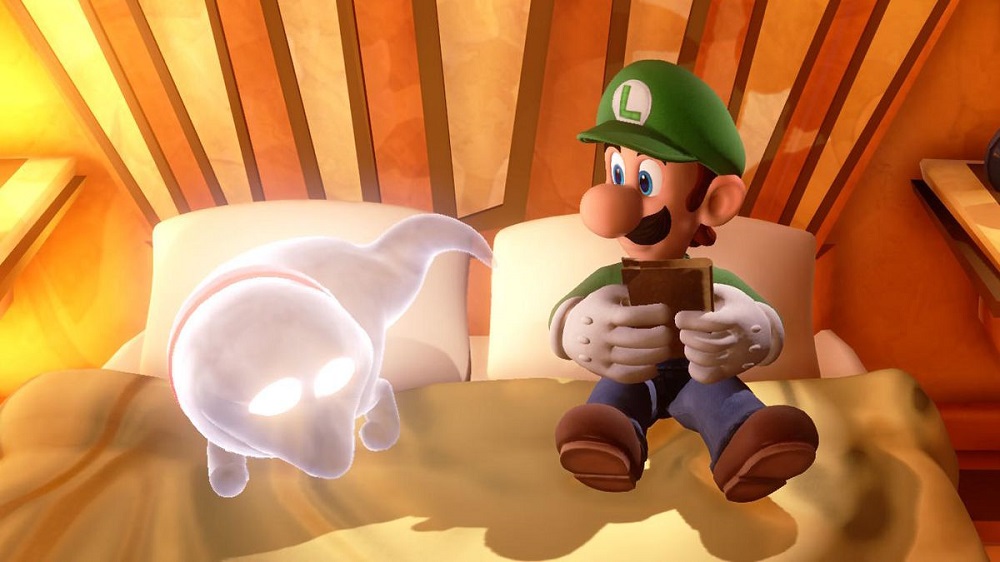 Interview With Jewel – ‘Alaska: The Last Frontier’ on Discovery