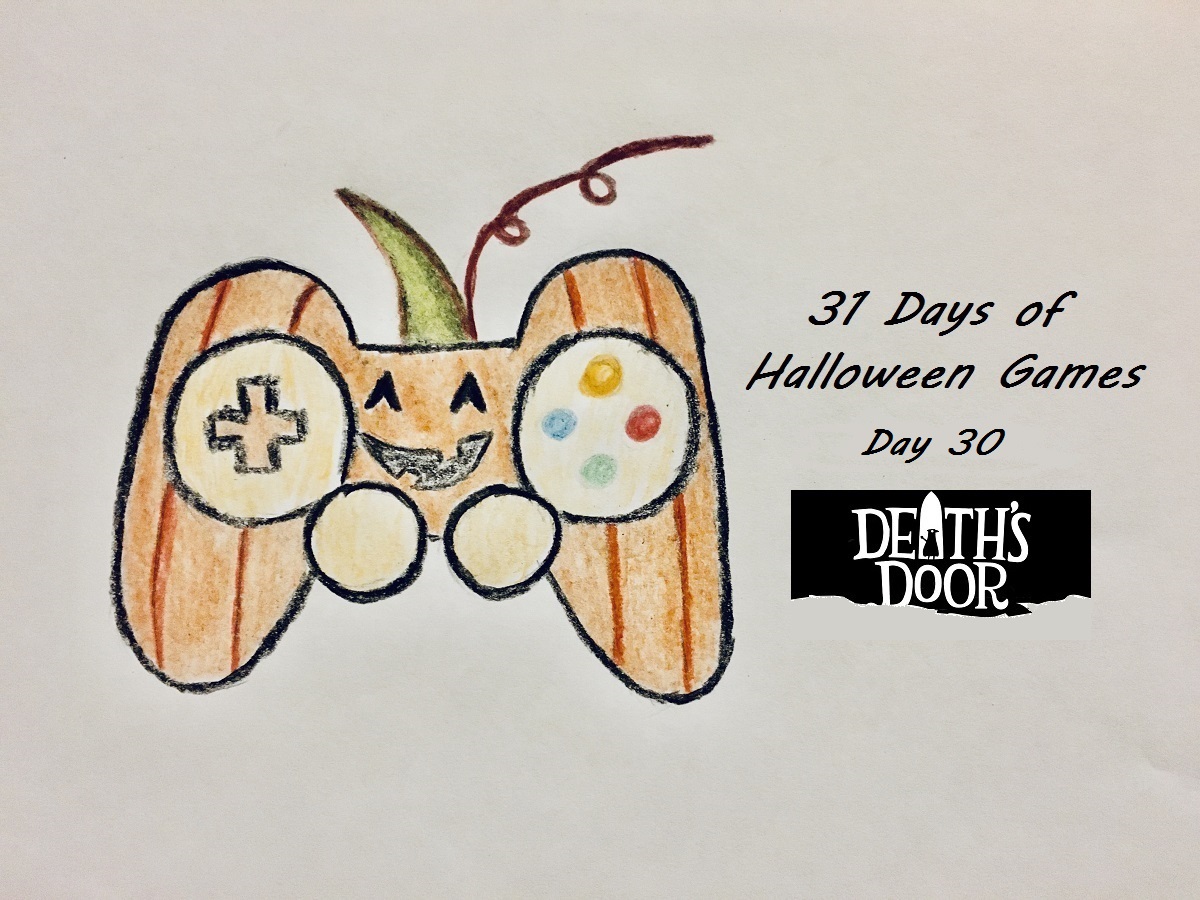 I have a soft spot for crows. They are highly intelligent birds marred by the same brush to paint black cats and ravens. But give them a task and they will complete it with the utmost loyalty and determination. I already have a few favorite gaming crows to add to my list, thanks to Pumpkin Jack and Kulebra and the Souls of Limbo. Today, I’m adding a new Crow to my list, an unnamed feathered reaper from the game Death’s Door. It’s a cold thankless job, but someone’s gotta do it.

What Is Death’s Door?

Death’s Door is a sweet blend of action/adventure RPG with some strong Zelda feels. However, I think that will be the one-and-only time I will make that reference because the game stands out with its own unique character. The main character, Crow, is adorable and relatable. It just wants to do the damn job, okay?

Our little crow works for the Reaping Commission, harvesting souls and being paid by commission. It starts with a new commission: a giant soul who is not exactly eager to come quietly. Oh, and you meet this Demonic Forest Spirit within the first 5-minutes of the game. Unfortunately, even though you win the fight and reap the soul, someone steals it from you. Without the commissioned soul, Crow is unable to return to the Reaping Commission and the undying realm. The mission is to search many lands for three powerful souls who have overstayed their welcome. With these three souls, we should be able to open the door and return home. 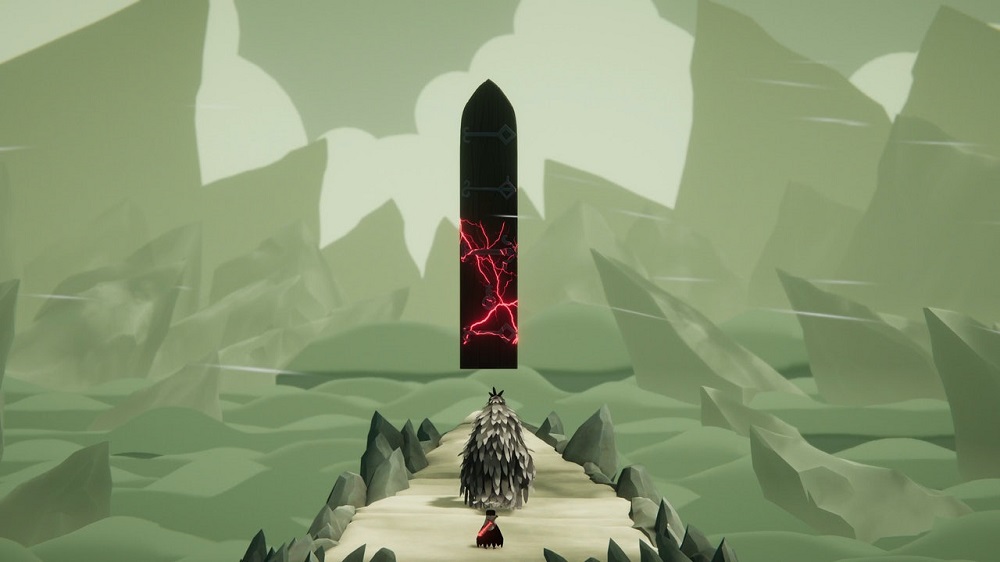 Every Nook and Cranny

The key to Death’s Door is hidden within lots of puzzles (okay, even I’m ashamed of that pun). Seriously, though, this is a great little action/adventure filled with puzzles to unlock hidden pathways and hidden storylines. I kid you not, there are secrets within secrets and more to the story too. 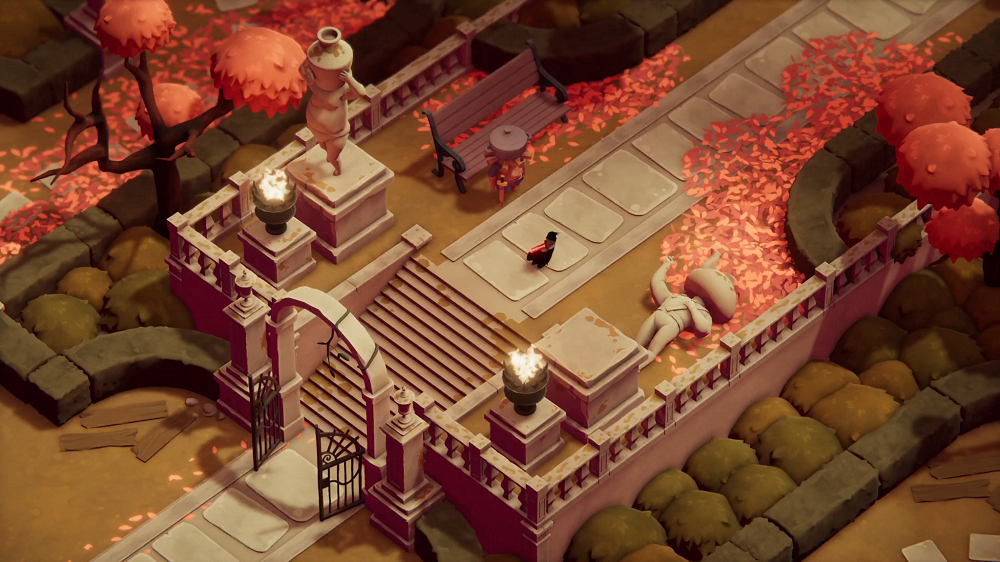 Part of the appeal is the exploration of the forgotten lands. They are filled with graveyards, ruins, mansions, and abandoned towers. All of it is illustrated with a soft but sensual palette that really works well with the lighting to keep you on the right path. It’s not a complete open-world exploration, but there are enough side-paths and alleyways to bring you back for a few repeat plays.

This is where the visuals help with the search for clues. Death’s Door makes use of depth as well as detail in its landscapes. Each area is built on a subtle labyrinth design, including dead-ends worthy of proper search to unlock the secrets. The paths twist up and down as well as around and around. I love the touch of blurred scenery when looking out over a vista—a great way to encourage me to explore further afield, and often vertically.

The puzzles themselves are fairly easy to manage and very supportive of how you approach them. Death’s Door is rated for ages 10+, but I think this is mostly for the fight scenes and the general topic of death. I have no issues with any of my spawnlings playing this game, from ages 8 years old and up. 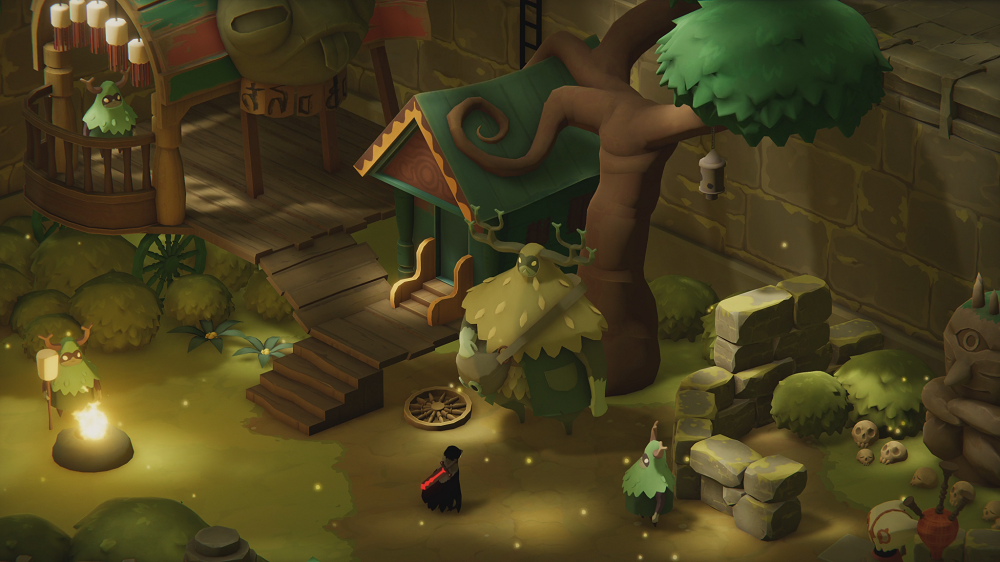 A Fight to the Death

Speaking of fight scenes, there are plenty of enemies around with most of them trying to distract, delay, or ultimately destroy our little Crow friend. How rude! No time to dwell on this—most of the combat in Death’s Door is quick and decisive. It also relies on you mixing up your skills a bit. This game is no one-hit-and-we’re-done. There is a range of weapons and attacks to use, and the game wants you to try all of them.

Before you reach any of the major bosses, the game relies pretty heavily upon throwing plenty of melee attacks at you. While some people enjoy the rush of battle, it is also okay to take a step back and assess the situation. For me, this is a standout feature of Death’s Door, as it feels far more forgiving and supportive in its gameplay. In fact, this “room to breath” ensured I was always enthusiastic to see what was coming next—even with the big bosses. It made for such an inclusive game and really enhanced the overall experience.

Despite the somber tones, there is a lot to smile about in this game. I mentioned earlier the beautiful graphics used throughout the game (which, by the way, are perfectly matched with an evocative soundtrack that ebbs and flows with your action). What I didn’t mention was the comical characters peppered throughout the game. Everything has true character in its presentation, from bosses with cartoon faces and reactions to NPCs working in seafood shops with… uh… cool squid backpacks. 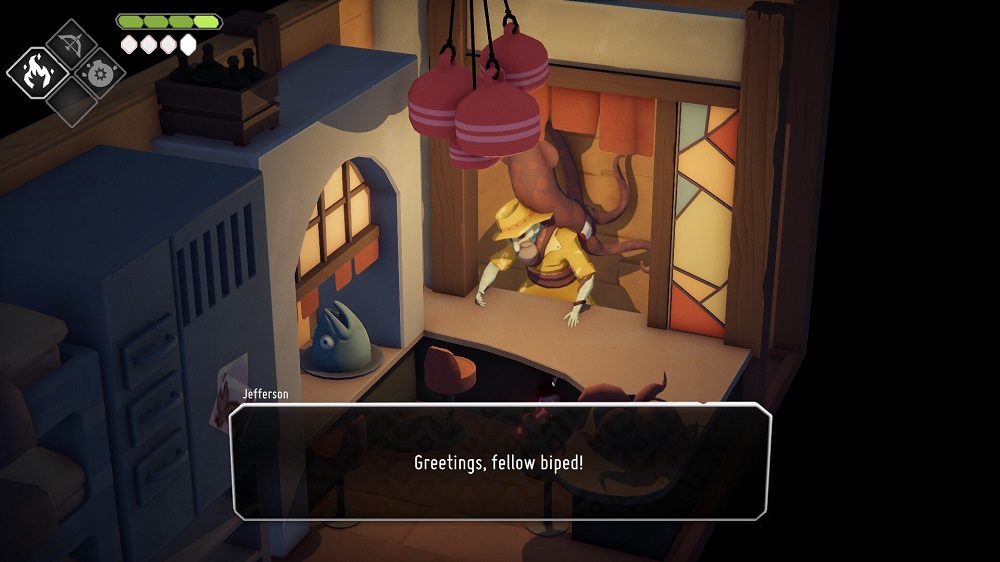 Death’s Door delivers plenty of soul in its gameplay with a strong urge to go back and explore even more. The flow of combat keeps the energy upbeat while the puzzles maintain consistency in both motivation and inspiration. I love how this game challenged me just enough to not distract me from the original mission. The game can be finished in around 10-hours, but it is a true testament to say I wanted to hold on tighter for just a little longer. You will want to go back and complete it 100% for both personal satisfaction and the secret bonus stuff.

Death’s Door is currently available on Xbox, Steam, Epic, Humble, and Gog.com. No compensation was received for this review. BREAKING NEWS: DEATH’S DOOR is coming to PS4/5 and Nintendo Switch on November 23rd! This is great news because this game is perfect for console play, and the more of you who can enjoy it the better! For updates, check out the official website here.

Score: 5 out of 5 reaper crows 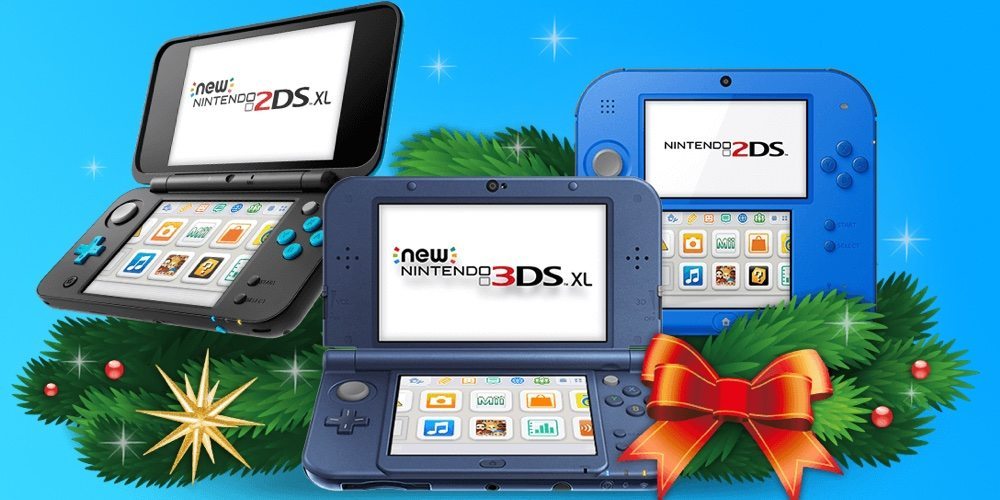 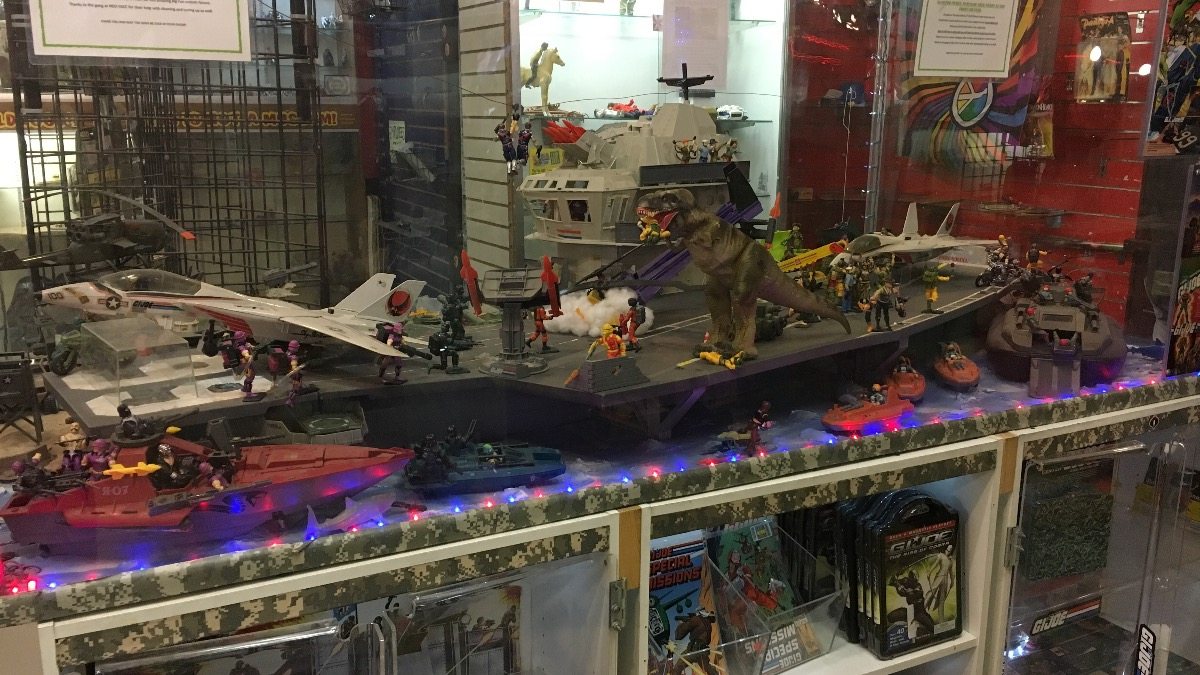