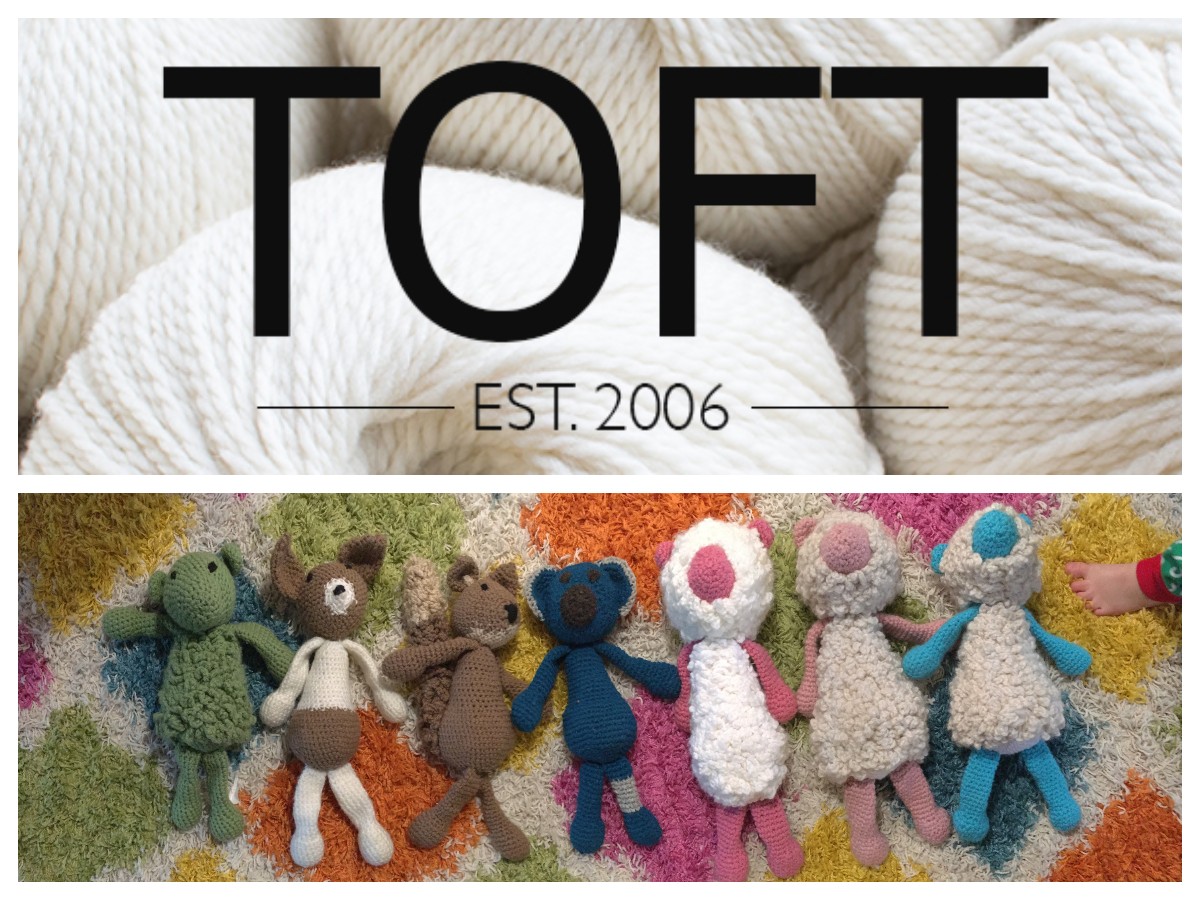 My mother in law taught me how to crochet almost twenty years ago. It was my first harsh winter in Maine, and I was so nervous about finishing it off that I made the entire skein into a 12 foot long scarf. It was only two inches wide. Eventually I grew more confident in my crocheting skills, but it took me years to graduate from scarves and blankets. When I did, it was thanks to the wonderful world of Amigurumi.

Amigurumi is the Japanese art of knitting or crocheting, mostly crocheting, small, stuffed creatures out of yarn. Since the early 2000s the word has entered our vernacular, and you can now find a plethora of books, magazines, and how-to videos. Take a look on Pinterest and you will be lost in the cuteness very quickly, and for a very long time. To begin with I worked only in a few books from my favorite “hooker” Ana Paula Rimoli, but as time went by and I accumulated more children, I would very often abandon the pages of her books to invent my own creatures. When True and The Rainbow Kingdom hit Netflix a few years back, I was a wish making machine.

We’ve all developed coping mechanisms over the past year. And while I did not use this time at home to learn a language or an instrument, or even to clean my bathroom more often, I did turn back to the comfortable world of Amigrumi. Last year I sought solace from The Tiger King, this year I am seeking solace in the arms of someone far less murder-y, and a lot more cuddly.

For Christmas my nine year old gifted me a book of crocheted animal patterns by Kerry Lord of TOFT. TOFT was founded fifteen years ago by Kerry Lord, who is the writer and designer of the Edward’s Menagerie crochet pattern series. In 2006 when she was pregnant with her first child, Kerry learned how to crochet, and with two weeks left until Edward was born, she unknowingly birthed a whole new life for herself. Over the next 12 months Kerry completed 40 patterns that would make up the first Edward’s Menagerie book, the book my son purchased for me. 14 of these patterns were created in the two weeks before Edward was born.

Since Christmas I have made almost twenty of these animals. I crochet on my way to work, while on zoom calls, while at online conferences, while watching television. If you can multitask it, then one of those tasks will be making an Ed’s animal. While I was already familiar with the craft of 3D crochet, I have absolutely loved the guidelines and style of Kerry Lord’s designs, and have even found myself watching some of her How To Videos to refine my own technique. The opening sequence of each video is addictive viewing. There are three stages in the book, and the most novice of hookers can easily complete their first animal and move on to the more advanced techniques.

One of the things I have enjoyed most about this series is that each animal has a universal pattern. The body and limbs are generally the same, while the head, ears, and tail vary from animal to animal. As you increase in difficulty you start using multiple colors, and then different textured stitches. If you want to try something different, you can mix and match or simply switch up your yarn and hook size. Each pattern can create four different sizes of animal, opening up 120 more possibilities. No special equipment is needed and depending on your yarn size you can easily make one if not two animals from each ball. This is a great book for a beginner, but also such a satisfying work through for someone who has long been an aficionado of the crochet hook.

The original book, as mentioned, has 40 different animals. The first series of animals is worked in a single color with a very simple style. Bridget the Elephant was the first that Kerry Lord created, Simon the Sheep was the first requested by my gift giving son. I have to admit that the fleece stitch employed in Simon’s pattern was daunting at first, but soon became one of my favorite things to do.

The second series of animals expands on the first, mixing it up with one step color changes and more detailed faces. You snip the yarn after the color change as you won’t need to use it again. From this set Hank the Dorset Down Sheep is a favorite in our home, and is the pattern I have made the most in the past few months. He is just so snuggly.

Level three animals keep up with the color changes, making it more complex by switching back and forth without cutting the yarn, and also introduces more techniques. Some of these patterns involve a fur stitch, which I could not for the life of me master until I watched TOFT’s How-To video. I still can’t say I have mastered it, though cumbersome I can do it, and at some point I will attempt to make the full fur Blake the Orangutan that my son keeps asking for.

Not only is this a great pattern book, but it’s a great guide book for the construction of stuffed animals. Each pattern begins with the standard form for the body, legs and the back of the head. These standard forms are laid out on a double page spread near the beginning of the book, and you refer to these pages with every pattern you do. Until that is you have made so many that you can make legs while you sleep. The back of the book contains a technical section that is exquisite. Along with instructions for basic skills, there are pictorial guides for completing simple and complex stitches. There are directions for stuffing, sewing, and adding face details if you need those directions. Best of all, there is a whole page of butts, showing how to do the tops and backsides of these cute little critters.

The directions are all given in UK crochet, so if you are familiar with American terms you will need to read it a little differently. This is not prohibitive, for the most part it’s just remembering that a single crochet in US terminology is a Dc (double crochet stitch) in the UK pattern.

After making just a few animals in the week after Christmas I was “hooked”. Three months later I still find myself sinking into a new character every night, new friends coming into being as my fingers methodically work through the yarn. I have found something to end my day with that I can control completely in a world that has often felt like it was falling apart, and that brings joy to the children (and sometimes adults) in my life. Two sheep have made their way to Florida where a friend’s Grandson was waiting to meet his new baby sister. Two squirrels surprised two little girls on Valentine’s Day. One Panda will shortly be on it’s way to England.

It’s not just the patterns I am hooked on, it’s the community. I find myself on Instagram almost daily now, looking for what people are working on, what’s coming new from TOFT, how many fellow TOFT-ers have liked my latest post. Scrolling through an instagram feed of #Edsanimals has become one of the simple joys of my life. Something that soothes and inspires me, and gives me something to put my hands to but doesn’t tax my 2020 mind with something else.

One of the things I like most about this company is that they give you the skills you need, seriously, the videos are fantastic, but then encourage you to engage your own imaginations. It could be as simple as using a different color, or adding horns. They encourage you to try mimicking the coloring of your own pets. A quick peruse of #edsanimals and you have a world of inspiration at your fingertips. It’s hard to decide what to tackle next. I have made 13 different patterns so far, over 17 animals. My husband just pre-ordered the latest two books in TOFT’s line of miniature animals for me, and I can’t wait to get started. Though, I kind of want to finish making all forty originals first, only 23 to go!

So far all of my TOFT purchases have been made online, either from Bookshop.org or directly from the TOFTUK website. A quick perusal of their website shows that they have made some headway into the American market, so I would encourage you to check with your local stockist first. 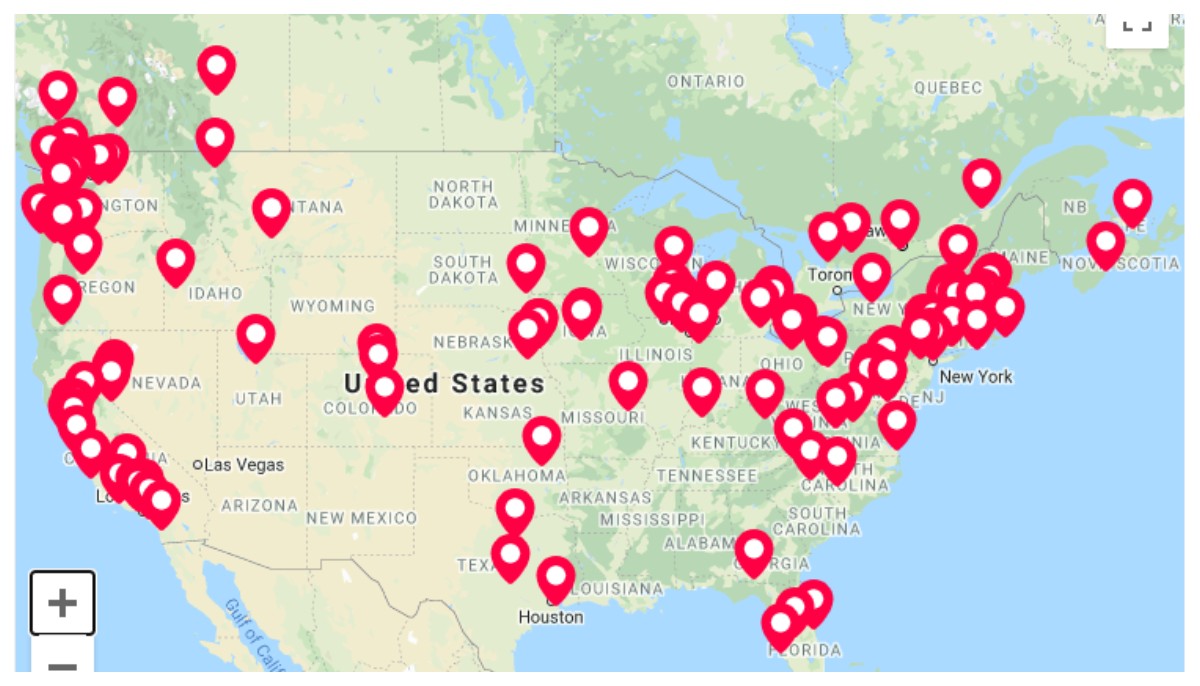 When ordering directly from TOFT you do have a hefty shipping fee to pay, but pre orders very often come with bonuses, and there is a wider variety available than anywhere else. You can buy yarn from Lord’s family Alpaca farm, kits that come with a TOFT tote bag, or subscription boxes. There is a quarterly magazine, and a monthly kit. There is a Making Women who Made History dolls club, that thus far has produced patterns for Rosa Parks, Fried Kahlo and Emmeline Pankhurst, tell me you don’t need one? There is even a subscription based on the Crochet Imaginarium book where Toft-ers across the world compete quarterly to see who can come up with the favorite design using the yarn in the kit.

The patterns are wonderful, the backstory delightful, and the community, everything I didn’t know I needed in my life right now. If you join in the fun remember to tag #edsanimals and #edwardsmenagerie to join the family. 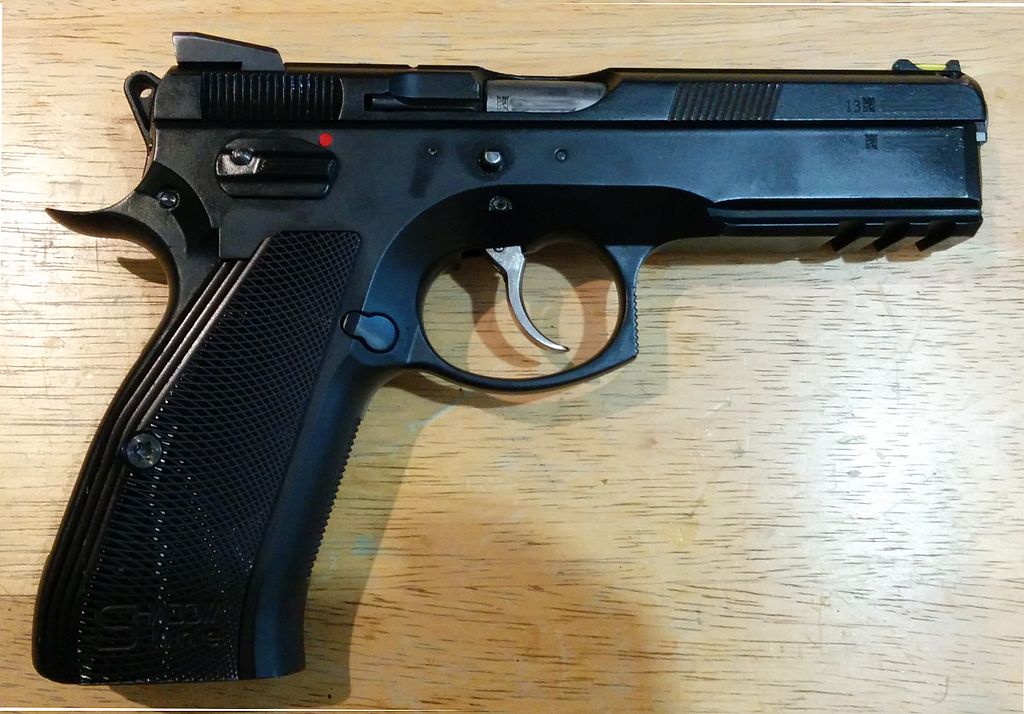 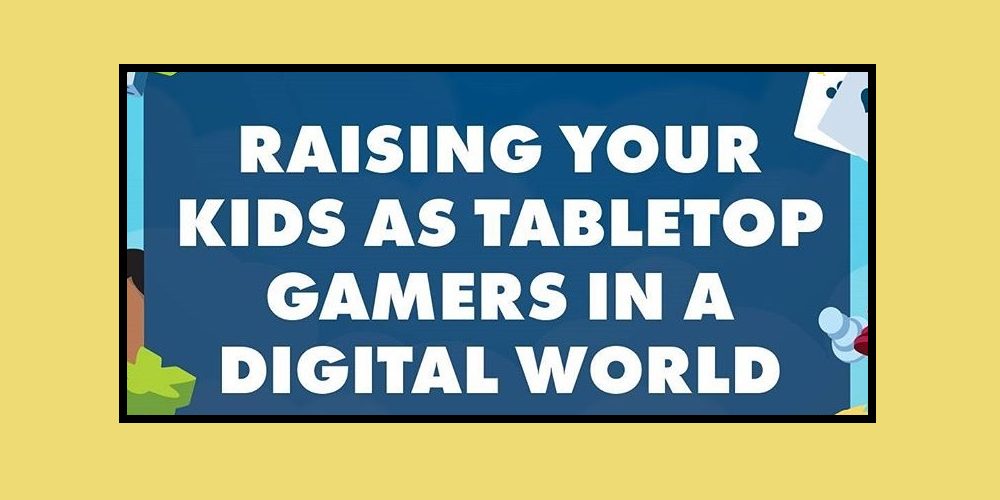 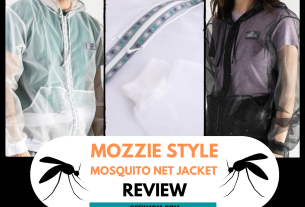 Mosquito Net Jacket: Functional Doesn’t Have to Be Fashionable