The alto venova is the “beach guitar” of wind instruments.

What Is The Alto Venova?

Although billed as a starter instrument, the venova is not easy to play, although once you get the hang of it, it’s a fun one.

Inside the box from Yamaha is a hard case for the instrument and a carrying strap. Inside the case is the alto venova, which can be taken apart into five pieces (for cleaning purposes.) The resin reed for the instrument comes attached but can be swapped out for a different reed if desired (does not come with other reeds.) A cleaning cloth is also included.

There are two booklets in the box. One is caring for the venova and one is how to play it. It comes in several languages.

Set-Up and Use of the Alto Venova

The venova is assembled and ready to play right out of the box. Except…it’s not that easy to play. Although I am a musician, I have never played a reed instrument, so the learning curve was steep. However, I have played recorder so changing notes was simple.

For those who don’t know what a reed instrument is, think of taking a piece of grass and placing it between your palms and blowing to produce a high pitch honk. Wind instruments require air to make a sound, like a flute. Reed instruments are part of that family, but there is a thin piece of cane or metal (or resin, in the case of the venova) that is attached to the instrument and vibrates to produce sound when air is blown across. Clarinets and saxophones are examples of reed instruments, but pipe organs are as well (we just don’t put our mouths on them!)

The alto venova is played holding it straight out in front of you with two hands, one on the top and one on the bottom portion of the instrument. How you place your mouth on the mouthpiece is the most important step and will determine whether you get a musical tone, no tone, or squeaks.

A picture is worth…etc. There are clear illustrations included with the venova on how to place your mouth on the mouthpiece. Once you are set, you blow and…in my case, nothing happened. No air was going anywhere and no sound came out.

The instruction guide is very well written and has clear trouble-shooting explanations. It took me the third attempt to get a note, it was low and mellow. Nice! I tried again and no sound again! After about five minutes of adjustments, I was able to play a few notes, but I felt like I was using waaaay too much effort and was afraid I would get a headache.

My niece was listening and she told me I sounded like a whale. She was laughing at the time so I don’t think that was a compliment.

After I was finished playing around, I took it apart and cleaned it, which was simple with the cloth. The cloth has metal beads on the end to enter into one of the small holes of the instrument. These drop through to the other side so you can just pull the cloth through and do a good job of getting the moisture out. Putting it back together again was intuitive and fast, though there are instructions if needed.

If I put in more time, I know I could learn a new, mellow sounding instrument. However, I have other instruments that I would rather spend my time on, to be honest. This isn’t a blow (ha) to the alto venova, but its a real instrument, not a toy, and one that has a learning curve. (For an easier instrument, check out the recently reviewed pianica)

Who Should Get The Alto Venova?

Despite the fact that I am not going to personally become friends with the alto venova I still recommend it. For whom?

Disclosure: GeekMom received a sample of this item for review purposes. I will be passing it on to a family that will appreciate it much more! 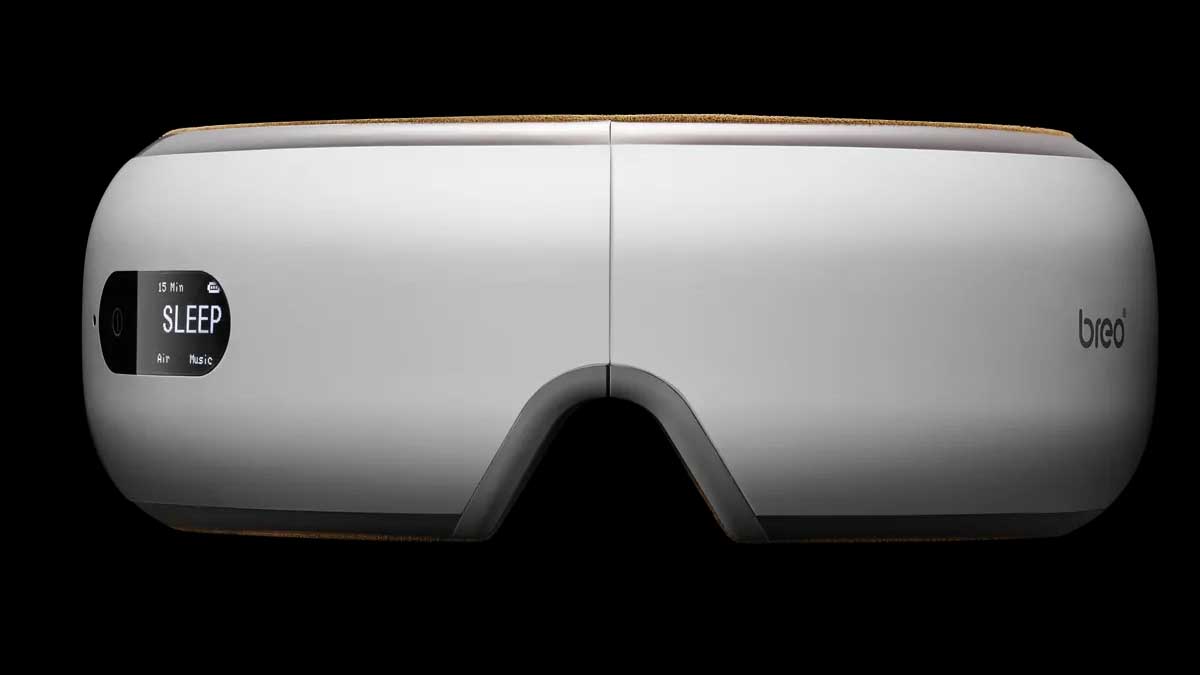 Breo iSee 4 – Calming My Headaches and Easing My Eye Strain