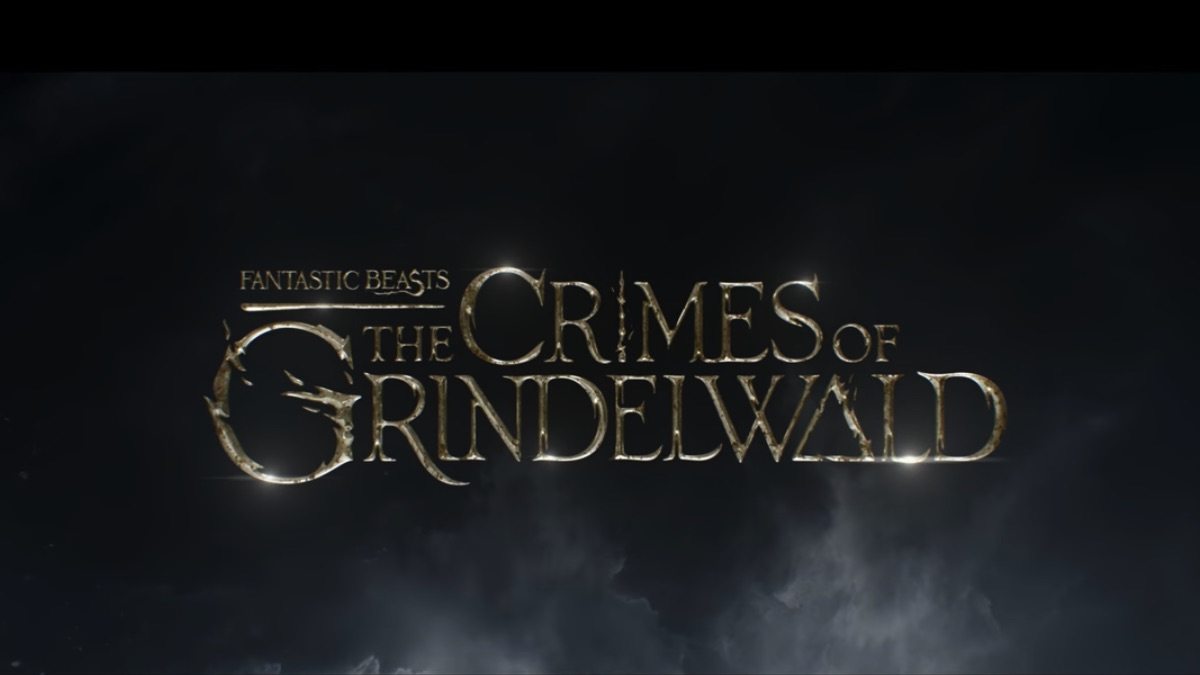 It opens with a lovely nostalgic look at Hogwarts, completely intact, long before the Battle of Hogwarts (which yes, I know, doesn’t happen for another seventy-some years), and evidently before apparating onto school property was forbidden, which suggests we may well witness the reason this rule was made in the first place. After all, security measures are usually implemented, in the No-Maj world, as a response to some incident.

We see a dapperly-dressed Dumbledore before he adopted his preference for bold, bright Mugglewear ten years later (when he first meets Tom Riddle in the orphanage). Tina’s back, as are Queenie and Jacob. There’s the promise of the impending showdown between Dumbledore and Grindelwald (with Newt at Albus’s side), and plenty of fantastic beasts mingled throughout to hold true to the series’ title.

Curiously, Grindelwald, played by Johnny Depp, appears for a mere one second in the entire two-minute trailer. With a movie named after the character, that’s an intriguingly small representation. Perhaps later trailers will feature more of Mr. Depp.

So, until November (or until the next trailer is released), enjoy! 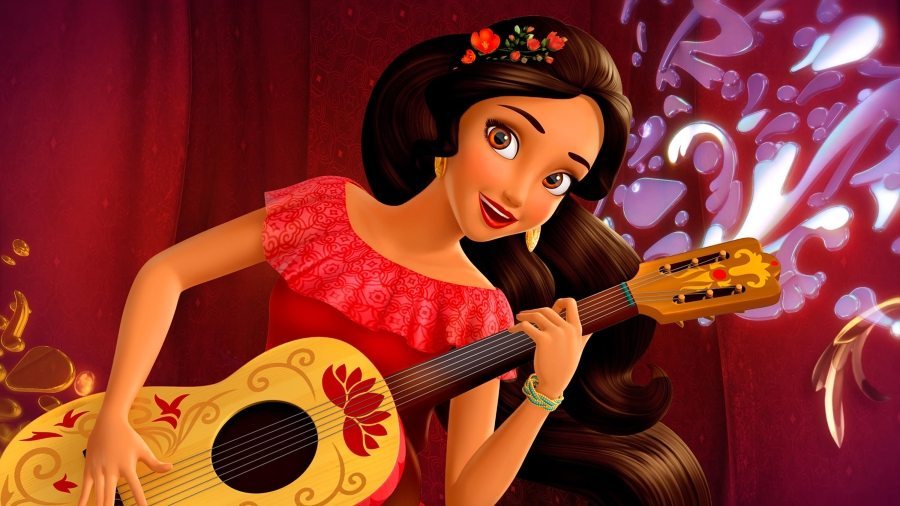