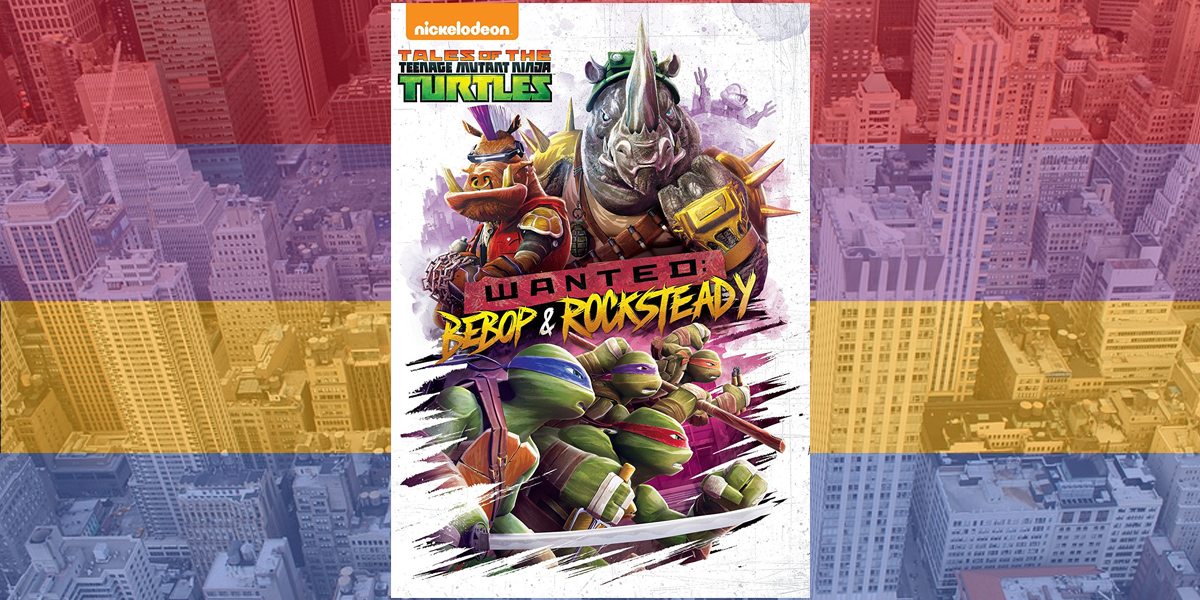 One thing I love about a Teenage Mutant Ninja Turtles is that it’s something that has endured through my childhood that I can share with my son. The latest installment of the TMNT animated series is a little different take on my childhood heroes and villains but thanks to a little time-warping travel, my son can experience the Turtles the way I did.

Seeing flat ’80s Shredder be translated into the 3D world is kind of cool, but the coolest part of this for me is hearing Rob Paulsen, the current voice of Donatello, go back to his roots of voicing ’80s Raphael.

My son thought it was funny how the ’80s Bebop and Rocksteady weren’t as kick-butt as the version he knows and for him, it seemed to be an episode comparing the two versions and how different they ended up being. Shredder was just as surprised after his own interaction with modern Bebop and Rocksteady didn’t end as he had hoped.

A nice bonus for the DVD release is the inclusion of the exclusive Ice Cream Kitty music video.

In addition to “Wanted: Bebop and Rocksteady,” we also get three other episodes: “Lone Rat and Cubs,” “The Foot Walks Again!,” and “The Big Blowout.”

“Lone Rat and Cubs” tells the story of the Turtles’ early days after Splinter (voiced by Hoon Lee) was mutated and protecting his sons while on the run from the Krang. How this translates to fans is “BABY TURTLES!” You can bet that awesomeness ensues in this episode as we finally get to see what the early days of Splinter’s transformation and what life with his new sons was like.

If all this sounds cowabunga (or booyakasha if that floats your boat) to you, it’s available to check out now on DVD. The episode “Wanted: Bebop and Rocksteady” will officially air as the 18th episode of Season 5 of Teenage Mutant Ninja Turtles on November 12th.

A Cosplay Primer for Parents 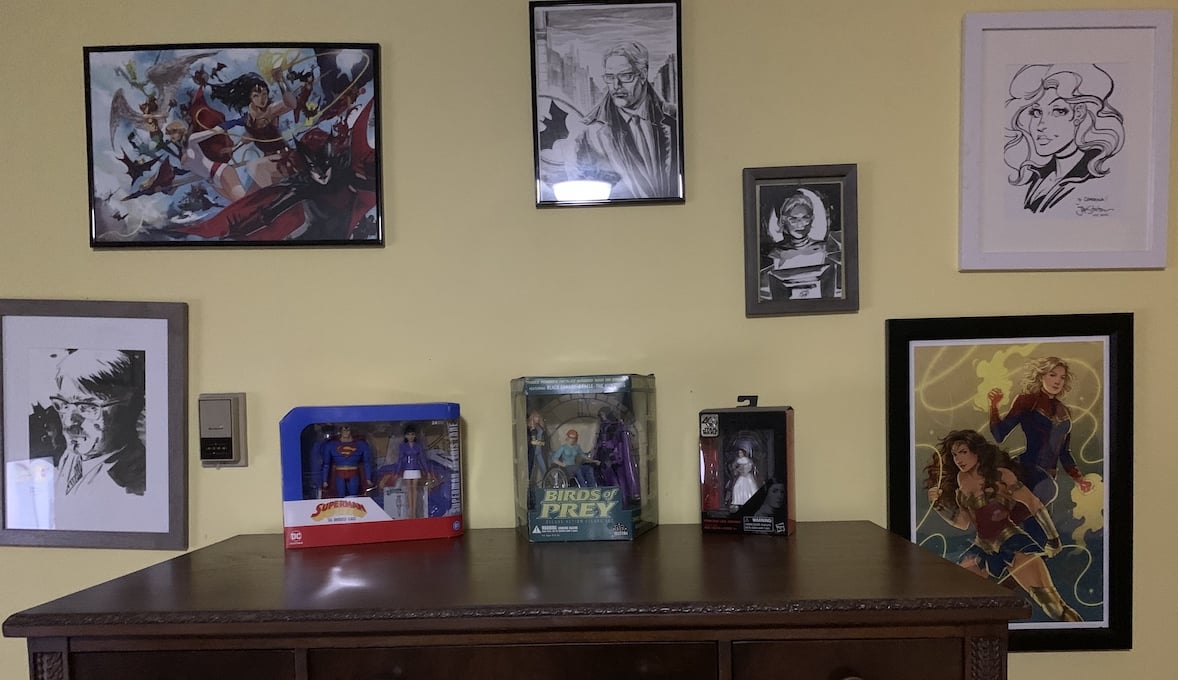