A mystical forest with fatal legends. Possibly a sleeping goddess within. Believers and non-believers, armies and villagers. Strong women and a man who aren’t who they once were, all in different ways. That’s Natania Barron’s Wothwood: A Broken Cities Novella.

It’s a story of finding oneself, and a story of redemption. Which all sounds a bit cliche, but I promise, these are characters you haven’t met. (But then, how many fantasy stories have you read with two strong, female main characters?)

You meet the first, Glannon Bel, as she leaves her cousin to die in the Wothwood, elevating herself to be next in line to lead the clan.

The next, Aoda Kanna, is a brilliant professor with degrees in three disciplines — who is generally mistaken for a whore due to having the appearance of a diseased whore’s child (which she is).

Wothwood is the story of these adventure-loving women in a world of men, of men’s battles and men’s problems, with a goddess — and a secret — at the center of them. The Brezhian people have long protected the Wothwood through their legends and a belief that their goddess sleeps within. But then the Therians arrive, and they don’t care who supposedly met what fate in the Wothwood. They have plans, and they’re going in.

If you enjoy fantasy but feel bogged down by lengthy novels that are heavy on exposition and history, then brief in their actual story, Wothwood is for you. It doesn’t matter that you don’t know Therians from Brezhians, or any of these characters. You’ll meet them and learn about them, their lives, and their motives as you go. There’s no lack of setting or imagery, there are no words wasted on the 37 types of fictional flowers and rocks strewn about with no impact on the story. This is my kind of reading.

Wothwood is the third book in Falstaff Books’ Broken Cities universe. If you’re interested in the others, check out Jaym Gates’ The Shattered Queen & Other New Mythologies and Michelle Muenzier’s The Hills of Meat, The Forest of Bone. However, as shared universe stories, you don’t need to read them sequentially, as they overlap but are each enjoyable each on their own. You can also read a little history of how the series came to be on Barron’s blog.

Watch the book trailer here, and read the novella to enjoy finding out what’s at the heart of the Wothwood: 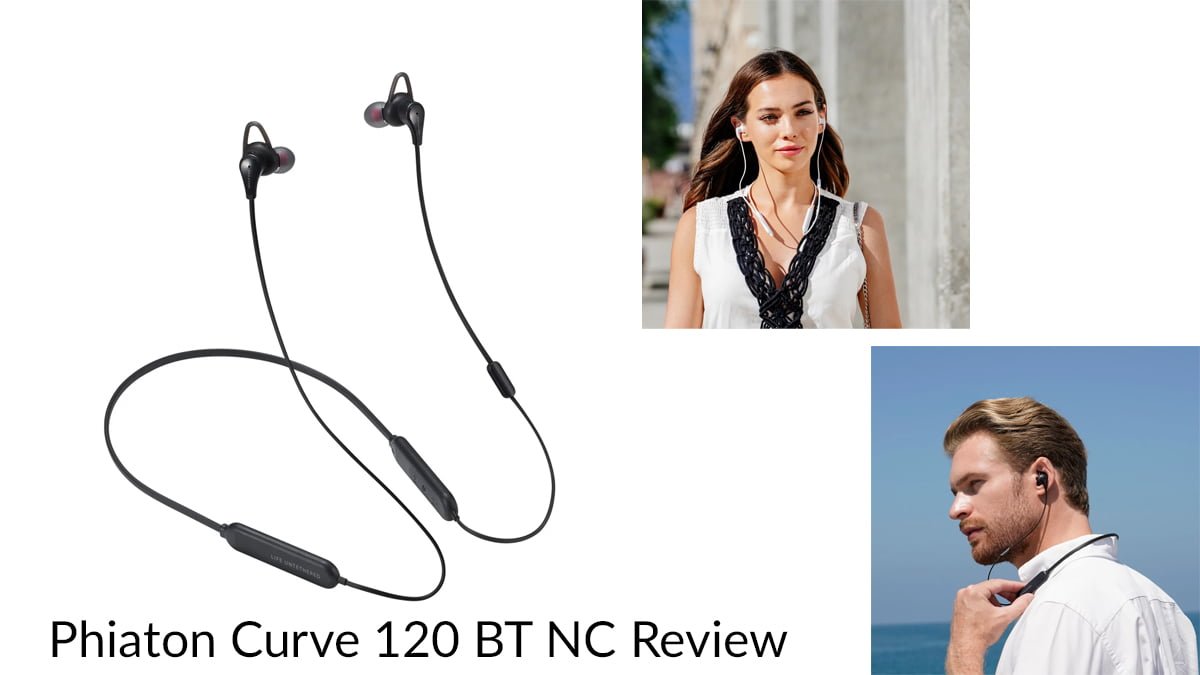