Mix two parts Mean Girls, one part Breaking Bad, and a dash of Heavenly Creatures, and you might have something close to Nutmeg, in stores from Action Lab Entertainment on April 15.

This unique book from writer James F. Wright and artist/colorist Jackie Crofts has grown from a modest Kickstarter campaign to a riveting 15-issue series also available on Comixology.

Nutmeg brings teen Cassia Caraway to a new school, where she quickly learns that mean girl Saffron Longfellow rules over all. Cassia isn’t afraid to stand up for herself, and when she does she gains a new friend: Poppy Pepper. Together the two hatch a plan to knock Saffron down a rung by sabotaging her upcoming bake sale. Can you take a guess which ingredient might play a big role in that?

The soft colors paired with a story of junior high BFFs taking on the school queen bee might make you assume this is an all-ages comic, but Nutmeg promises to head into darker territory as the girls begin a life of crime. (Be sure to check out the book yourself before passing it along to younger readers.)

I met the creative team at Emerald City Comicon this year, and I was immediately intrigued by the gorgeous art and their enthusiasm for the book. Recently I chatted with them a little more to learn more about Nutmeg, their inspiration, and more.

GeekMom: What is your target reader age?

Jackie Crofts: We tell people it’s around 11 and up, but it all depends on the reading level if it’s under that age. There isn’t anything too bad content-wise but we want readers to be able to relate to events in the book!

James F. Wright: We’re aiming for 11 and up, primarily. The main reason has less to do with concerns about specific content—there’s no sex or violence or bad language in the book (beyond what 13-year-old girls might say)—but rather because some of the things the girls experience in the book wouldn’t be as familiar to readers below that age.

GM: How many issues will the series run?

Jackie: We’re doing 15 instead of 18 now so we don’t die! Haha. I completely trust what James has cooking up on the issues and how they break down and play out no matter how long the series is.

James: The original plan was for 18 issues, hahahaha… But then we remembered it’s just the two of us (for now) and we’ve adjusted accordingly. So now it’s looking like 15 issues for the full narrative. Our current release schedule is three issues monthly, followed by a trade paperback collecting those three issues.

GM: How did Nutmeg go from Kickstarter to Action Lab?

Jackie: We were originally posting pages online trying to get the word out about the book until we decided to do the Kickstarter. At that point we already had the first issue complete for some time so we were just kind of sitting on it. James brought to my attention that Jeremy Whitley, the writer for Action Lab’s Princeless, was looking for female artists to work on a book he was doing. I sent my stuff to him and I ended up doing a cover for Princeless: Tales of Girls Who Rock. It was an awesome opportunity especially since I hadn’t worked professionally in comics yet.

After that I kept in contact with Jeremy and as the Kickstarter went live he pushed the comic to a lot of places and vouched for us and we are so grateful for that! Fast forward a little later down the line and he asked if we needed a publisher and we were introduced to all the nice folks at Action Lab. We’ve been there ever since!

James: In 2013 Jackie got invited to show at Wizard World Portland for their January 2014 event, and they provided her with a free table. When that happened we made attending that show our focus for self-publishing the book. We’d already backed a few comics projects on Kickstarter and so we launched our own with a goal of printing 800 copies to take to shows, starting with Wizard World.

Jeremy Whitley has always been one of Jackie’s biggest supporters, and when he found out about the Kickstarter he helped get the ball rolling by sending out PDF review copies to a number of sites. And once we’d met, and then surpassed our goal, he helped get it into the hands of the folks at Action Lab. For which we are eternally grateful!

GM: What inspired you to create a crime fiction set in a junior high school?

James: I was thinking about how it’s still pretty rare to see crime fiction stories with women in lead roles—they’re often relegated to wives or girlfriends or molls or mistresses—and how the world of teenagers seemed ripe for something like that with secrets and betrayals and in-fighting. Also, there have been a ton of teen detectives in fiction from Nancy Drew and Encyclopedia Brown to Veronica Mars and Rian Johnson’s Brick, but the focus has never (or rarely) been on the criminal side of that equation.

The only—and the first—thing that came to mind that addressed both criteria was Peter Jackson’s Heavenly Creatures, a portrait of teenage friendship and darkness. It’s one of my favorite movies and my own chief inspiration for Nutmeg (although our book does not go even remotely as dark as that film does).

GM: Was there a Saffron in your life growing up?

Jackie: I didn’t go to school with anyone that was just consistently a Saffron to me. There weren’t any kids that would seek out one person and bully them or anything, especially in elementary school and junior high. Those were all lumped into one school for me and I grew up going to a really small Catholic school with uniforms and all. If you were a jerk to someone, you’d have to deal with being around them all the time, everyone knowing your biz, and then most likely continuing into high school with them. Haha. Kids could be turds sometimes because that just happens, but no Saffrons.

James: You know, I don’t really think there was. My memory is pretty awful, but I didn’t have any notable enemies growing up. I did tend to have a single best friend a few times over the years, though, with whom I spent nearly all of my time. Like Poppy and Cassia.

GM: What message do you hope readers will take away from the book?

Jackie: Maybe that things are tough for everyone, but that it will be okay. If you think that school is an embarrassing or awkward time for you, it probably is for everyone else around you too in one way or another. And if you take those experiences as a chance to grow and become your own person then you’ll be ready for shifting friendships, relationships, and life after school. You don’t ever really stop getting into awkward or embarrassing situations and you’ll still have relationships that grow, change, or fade away and the great part is that the opportunity to keep growing as a person never really stops.

James: Oof. That’s a tough one. I think if readers take anything from Nutmeg it’s that junior high and growing up are hard for everyone. Nobody escapes adolescence unscathed, and as difficult as it can be, finding your own place in that world is so important to making it.

Oh, and that crime doesn’t pay as well as you’d think. 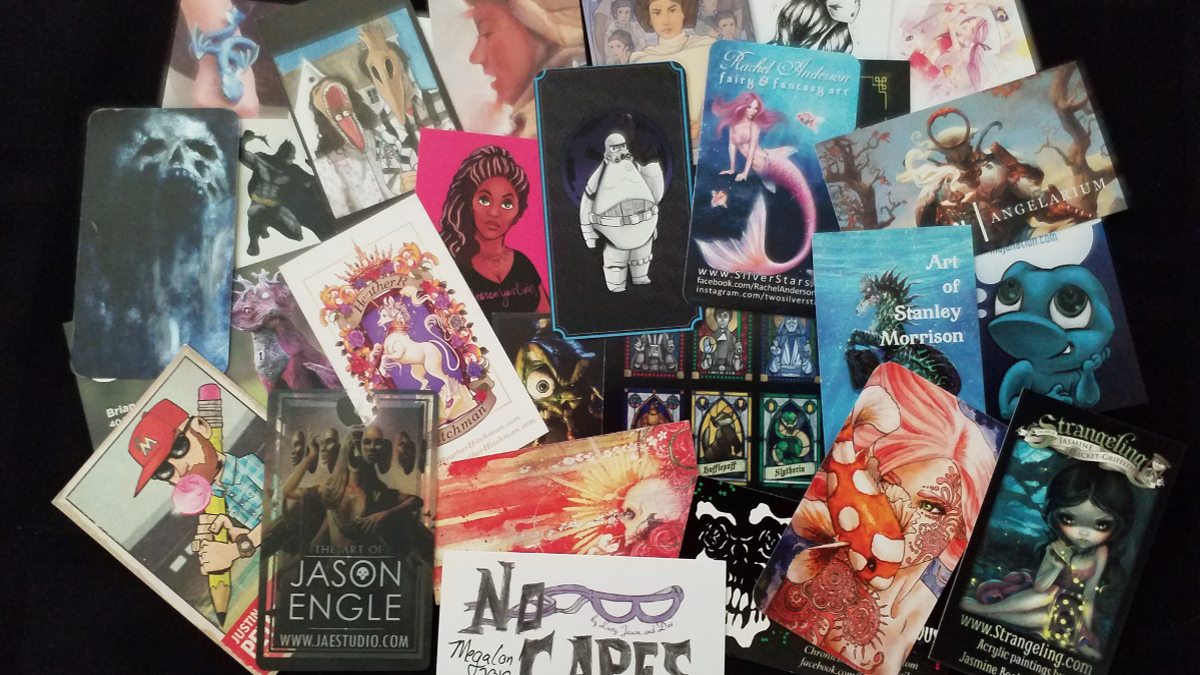