Facebook is often the neon sign for synchronicity in our lives. A friend you haven’t seen since elementary school comments on your coworker’s post. One person posts a warning about ticks right above another announcing her son’s diagnosis with Lyme disease. This week, I was struck by a Facebook full of tears—not in friends’ devastation, but in links about completely unrelated things. A week in tears.

First was this page about the teardrop-like black tiles contrasting with the white tiles on the space shuttle Discovery, just under its right “eye” of a pilot’s window.

The final season of True Blood starts on June 22. To tease it, HBO released this image of Sookie:

And we all know what blood tears mean. What does this image mean!? The show long ago diverged from the books, so we can’t even swear she won’t be turned.

This one’s more spoilery since it’s an ep that’s already aired, but there were tears in the ending of Hannibal last week.

LA-based photographer Rose-Lynn Fisher has complete a project called The Topography of Tears, in which she captures tears, whether caused by joy or pain or grief or chopping onions, and puts them under a microscope, then photographs the results.

The Trail of Tears

For the Cherokee Nation, May marks the anniversary of when in 1836, the Treaty of New Echota gave their people two years to move to the Indian Territory. Then on May 24, 1838, when 16,500+ remaining Cherokee were forced from their homes, resulting in the deaths of as many as 4-6,000, a thousand-mile march known as the Trail of Tears, or in Cherokee, Nu na da ul tsun yi, “the place where they cried.”

If you find yourself in Western North Carolina this summer, I recommend seeing Unto These Hills, one of the oldest outdoor dramas in the country, which tells the story of the Cherokee. (Michael Rosenbaum, who was Lex Luthor on Smallville, once played the Constable role!)

May the Force Be With Your Thumb Doodles 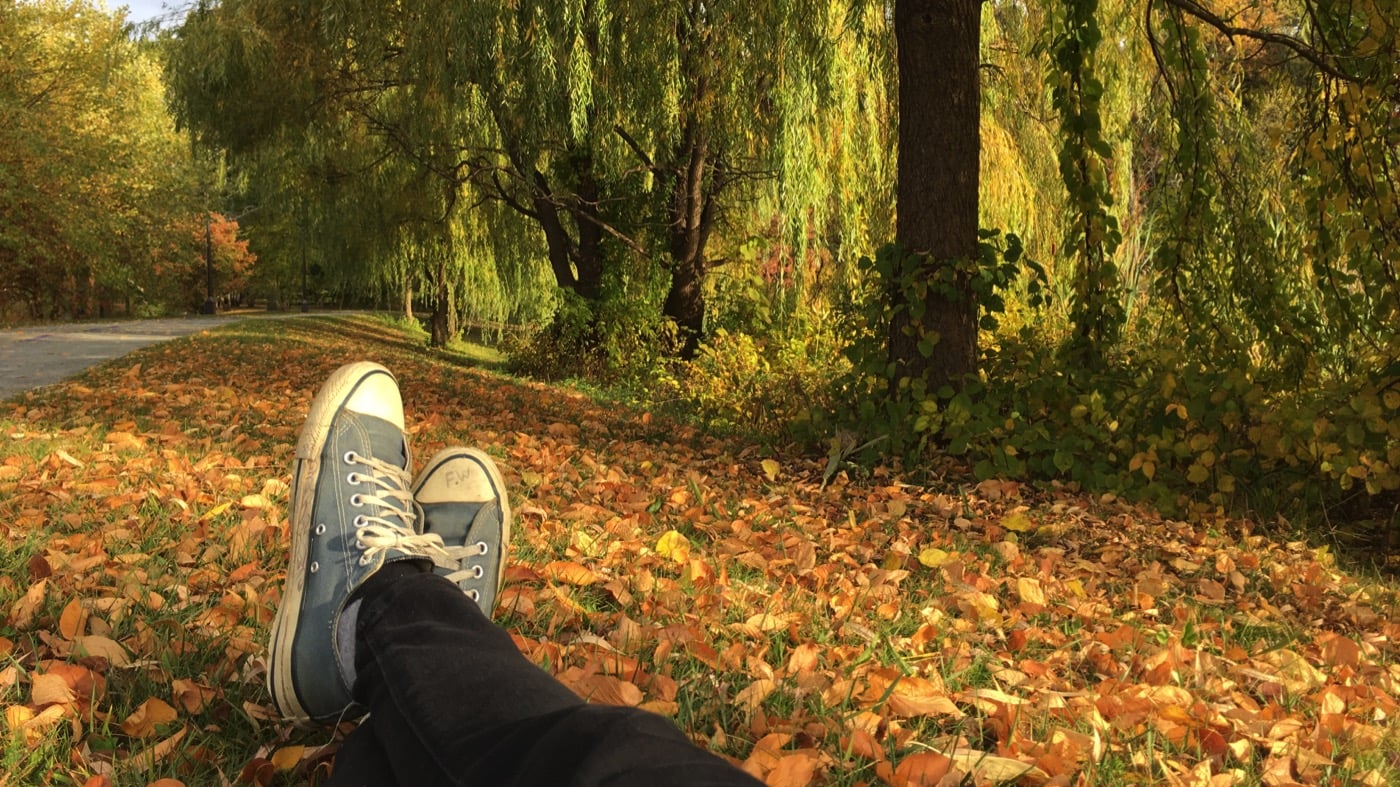