The game half of the game/show hybrid Defiance launches today. If you’re still on the fence about purchasing the game, take a look at the trailer:

To recap in case you missed my post last week about Defiance, it drops us into 2046, 33 years after aliens come to Earth. “Defiance” is the city we call St. Louis and is the setting for the show. The video game is set in the same time in the same world, but it takes place in the San Francisco Bay area.

Defiance‘s aliens are called “Votans,” and there are seven species that collectively left their own solar system in starships known as “arks” 5,000 years ago. Now they’re here on Earth.

I participated in the third beta of the video game, which means it still had some refining to go. Although it’s hard to see one from the other right now, the idea is that characters from the show will appear in the game and vice-versa. Anything that affects the planet or at least a sizeable chunk of North America will affect both. The game is a basic first-person shooter, but I’m hopeful that when the show starts, the tie-in will make the game more compelling.

Defiance is the first project to tie a video game to a TV show like this, and quite a bit of money has been invested in both. If it doesn’t go well, this might be the last we see of such a interesting cross-media effort again for a while.

The game (Xbox, PS3, or PC) launched yesterday. The show premieres April 15 on Syfy, but you can watch the first 14 minutes of the two-hour premiere now. 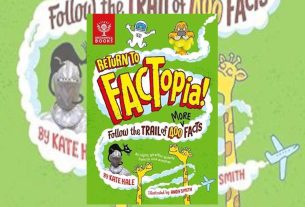 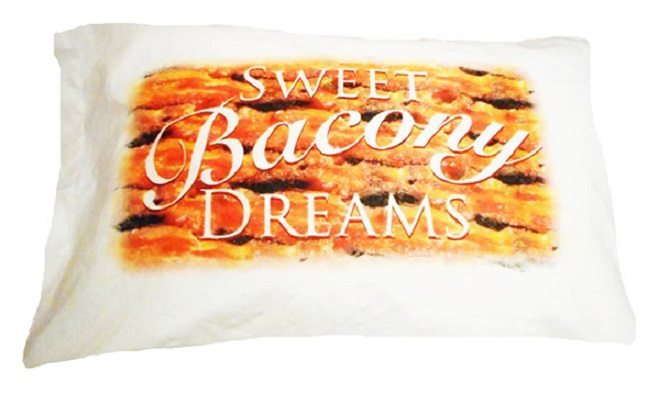