Vast amounts of time and skill are invested in video game design annually. Everything you see and hear, and every move you make in a game was first drawn, composed and spelled-out in code by someone else for our enjoyment.

When gamers geek out about the games we play, there’s usually a lot of talk about the visuals and sometimes a bit of chatter about the story, but a game’s audio is often taken for granted during casual critique. It’s true that good sound direction tends to be subtle, but it adds such an important emotional dimension to gameplay that playing video games with the sound muted can be a very different experience.

Individual sound effects, like footfalls and jangling coin-sounds, are the straightforward stuff of game audio, but what about the music? In the movies, music crescendos before kisses and screams “WOO-HOO!” during car chases for a reason. Savvy game-makers perform the same sort of emotional manipulation to make gameplay more immersive, but there’s one element the makers can’t control: The players.

As it turns out, the internet is full of multi-talented people who play video games and musical instruments with equal zeal. What happens when one worthy pastime collides with another? Filk songs for gamers!

When you think about it, composing parodies, tributes, and covers of video game music is just another way for musical gamers to replay their favorite games. In other words, VG filk music is a type of meta-game.

Non-gamers may miss some of the inside jokes, but the songs in the following playlist are enjoyable even out of their original contexts. Listen, and get your meta-game on! 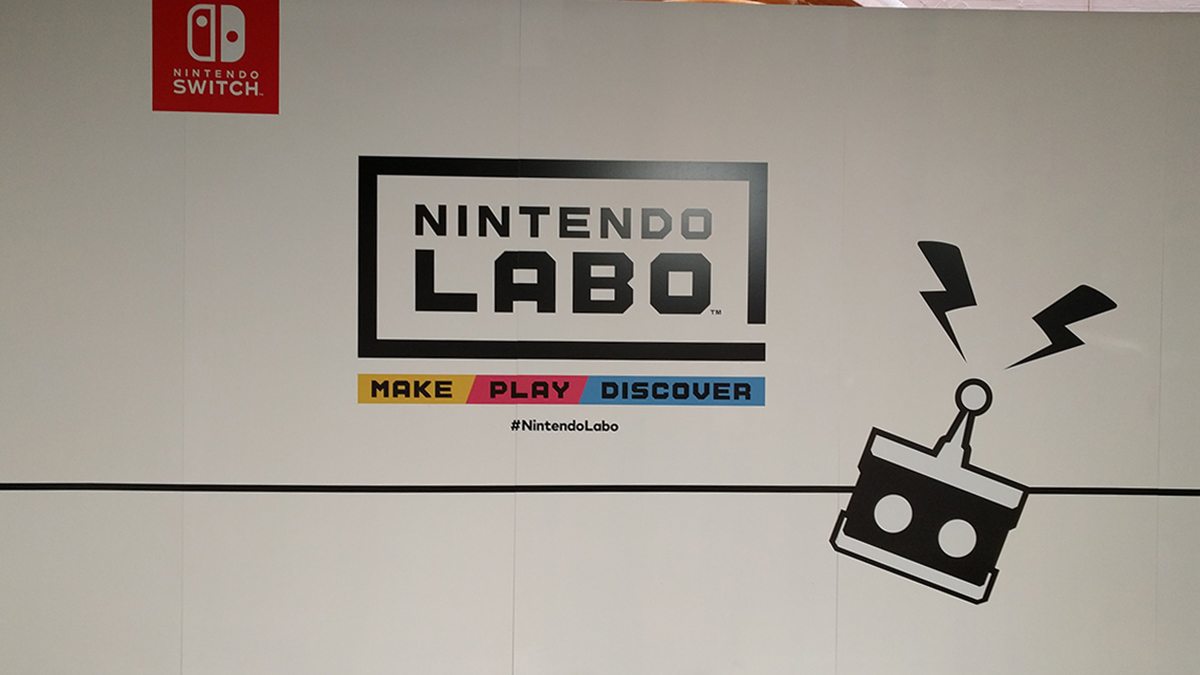 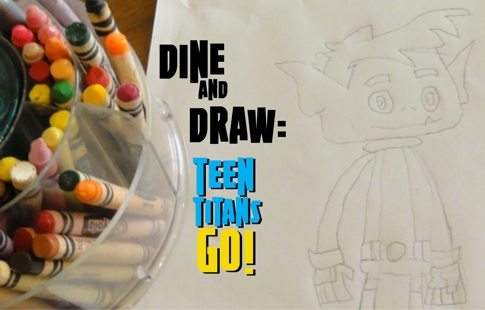 2 thoughts on “Music is the Meta-Game”