Deborah Harkness is one busy lady. She’s a professor of history who researches academic topics like science during the Elizabethan era. She’s also a wine expert who blogs about affordable wine. And now she’s written her first novel, A Discovery of Witches

. Quite a lengthy one too at 579 pages. She must be tired. At least her main character, Diana Bishop, is tired. Diana, who also happens to be a historian specializing in the early sciences, seems to be chronically exhausted. This novel chronicles her many naps and early bedtimes. Sometimes Diana protests but she’s tucked into bed anyway by a caring vampire or witchy old aunt. But the reader isn’t likely to yawn.

There’s a lot going on in this book. It’s an interspecies love story as well as a mystery. It’s rich in ancient manuscripts, alchemical wisdom, and intriguing locations. This book would translate well to the movie screen. It deserves to be seen as well as read.

A Discovery of Witches does have some shortcomings. The story is told through the experiences of witches, vampires, and daemons who annoyingly remind each other of their identities in each conversation. Not until about 100 pages in is the reader finally trusted to remember that vampires and witches are actually the ones doing the talking. It also gets bogged down in irrelevant details like Diana’s casual attire and hefty appetite. And too often the reader is informed rather than shown that Diana is stubborn and her vampire love interest Matthew Clairmont is dangerous. On the page, Diana seems less stubborn than understandably resistant to being told what to do by everyone. Matthew seems more fussy and bossy than dangerous.

What carries this story is the depth of knowledge Ms. Harkness brings to it. She clearly knows the alchemical magic that happens when historical artifacts meet with passionate seekers. In a larger sense, Diana is a lover of all the eras Matthew has known so intimately and her very salvation may lie in history itself. A Discovery of Witches is the first in a series called the All Souls Trilogy. Readers can look forward to more danger, intrigue, and romance with Diana and Matthew. They may develop quite a passion for history too. 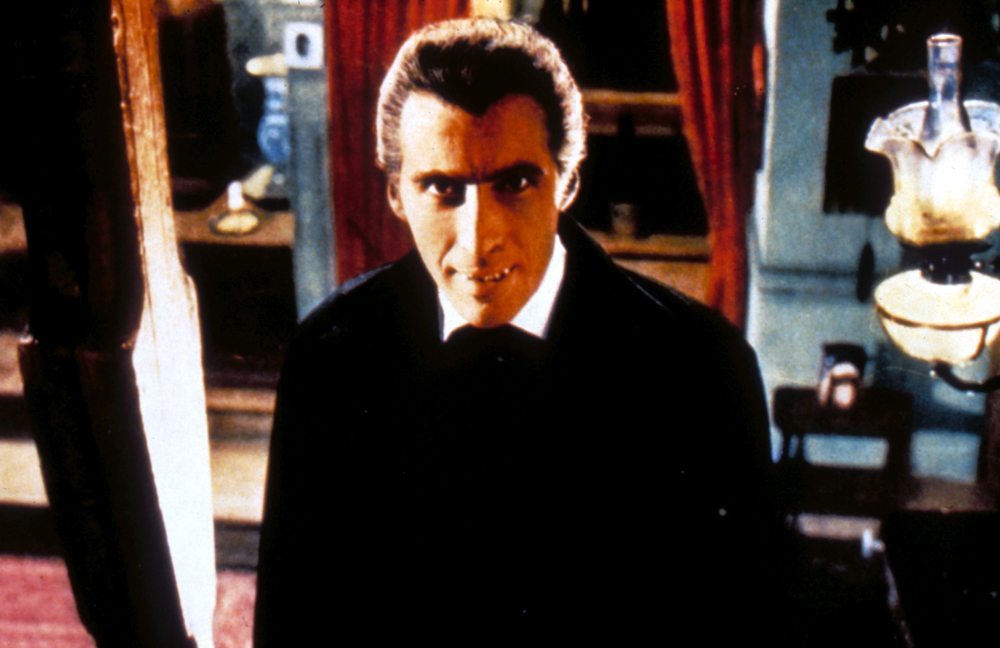 Catch Up on Classic Christopher Lee on June 22